Twitter has today highlighted its continued commitment to promote and protect the public conversation, noting that it is now better positioned to realize its ambitions than ever before.

“This open and transparent approach to innovation is healthy, as it enables us to move faster and gather user feedback in real-time,” Twitter added. “We do all of this work with one goal in mind: to improve Twitter for our customers, partners, and the people.”

Twitter CEO Elon Musk has already made it clear that he wants to turn Twitter into “the everything app” he has envisioned for quite some time now.

Musk cleaned house at Twitter after he took over, terminating half of the workforce. Hundreds more chose to depart the social media company after he gave employees an ultimatum to commit to working “long hours at high intensity” or leave. 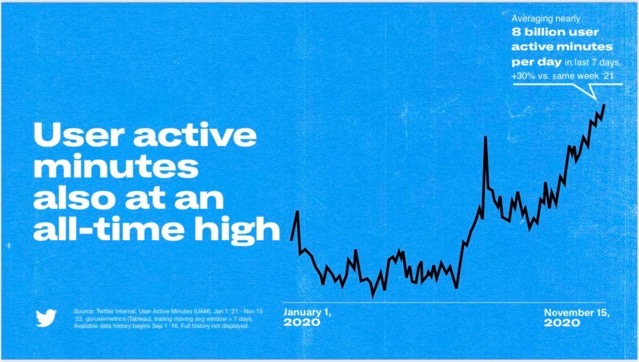 With long-form video support, Musk wants to lure video content creators to the platform in a larger capacity than merely their social presence. To that end, Musk has said that Twitter will offer better revenue-sharing terms than YouTube, the current top choice for video creators.