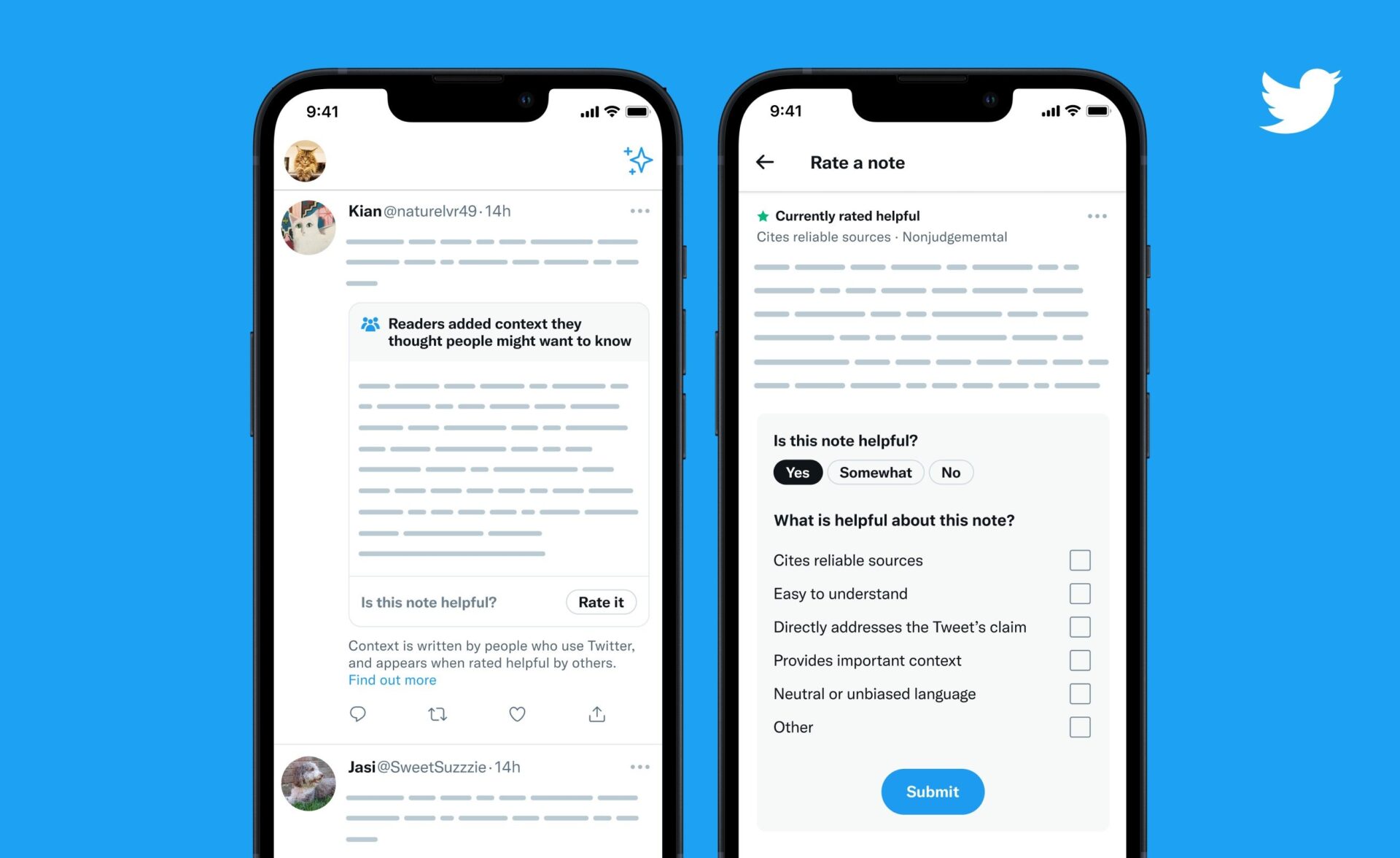 Twitter on Saturday started rolling out “Community Notes,” a crowdsourced fact-checking system designed to curb misinformation on the platform, to all users across the globe.

“Community Notes aim to create a better informed world by empowering people on Twitter to collaboratively add context to potentially misleading Tweets,” Twitter explains on a Help Center page for the feature.

“Contributors can leave notes on any Tweet and if enough contributors from different points of view rate that note as helpful, the note will be publicly shown on a Tweet.”

This feature originally launched as “Birdwatch” last year, but it was renamed to Community Notes by Elon Musk after he completed his $44 billion acquisition of Twitter in October. Up until now, Community Notes were limited to users in the U.S.

Beginning today, Community Notes are visible around the world 🌎🌍🌏

“People everywhere can now see and rate notes, helping to ensure notes are helpful to those from a wide range of views,” Twitter said in a follow-up tweet.

You can see notes that are currently rated helpful and showing on Twitter here: https://t.co/Lf4Ojc1uYg If you don’t see them yet, don’t fret, it’s in the process of rolling out.

You can follow this link to check out all of the Community Notes that have been rated as helpful and are being displayed on Twitter at any given time. Twitter said that the feature is rolling out gradually, so don’t worry if you can’t see Community Notes yet. 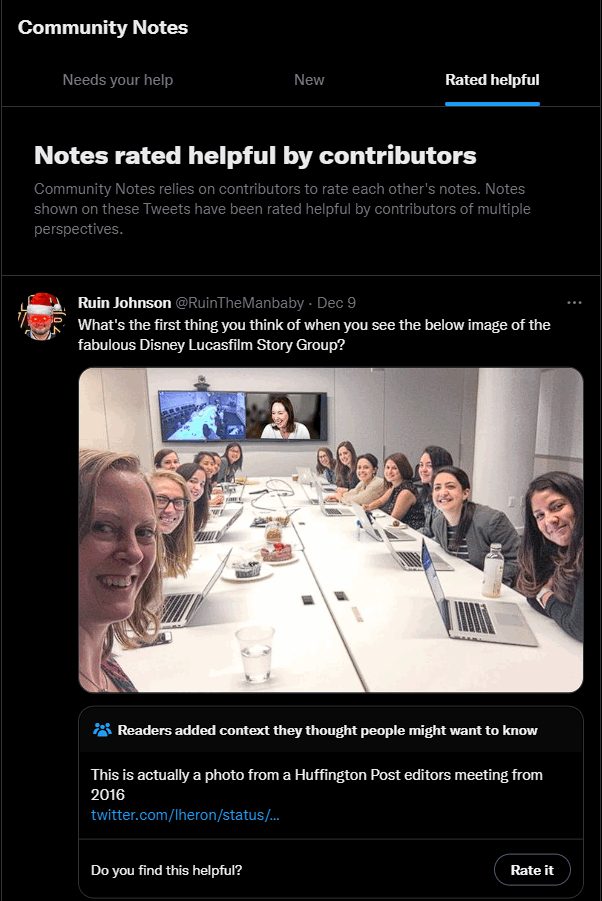 Twitter users who want to contribute to Community Notes by rating and/or writing them can sign up here.

Interestingly, the sign-up page still has “birdwatch” in its URL. Please fix, @elonmusk.

“As there are important nuances in each market, we’ll expand the contributor base country-by-country. We’ll add contributors from a first new country soon,” Twitter added.

If you’re new to Community Notes, take a look at how this open source system — powered by the people, for the people — adds helpful and informative context to Tweets: https://t.co/S3xeqX5rGH

The Community Notes algorithm is open source and publicly available on GitHub, along with the data that drives it. Twitter welcomes anyone to audit, analyze, or suggest improvements to the feature.

Twitter on Saturday also announced that its Twitter Blue account verification subscription will relaunch on Monday, December 12, for $8 USD per month on the web and $11 USD per month on iOS.

The revamped subscription, which includes a blue verification checkmark, originally launched last month but was taken offline and delayed for weeks because it was causing rampant impersonation on the platform.