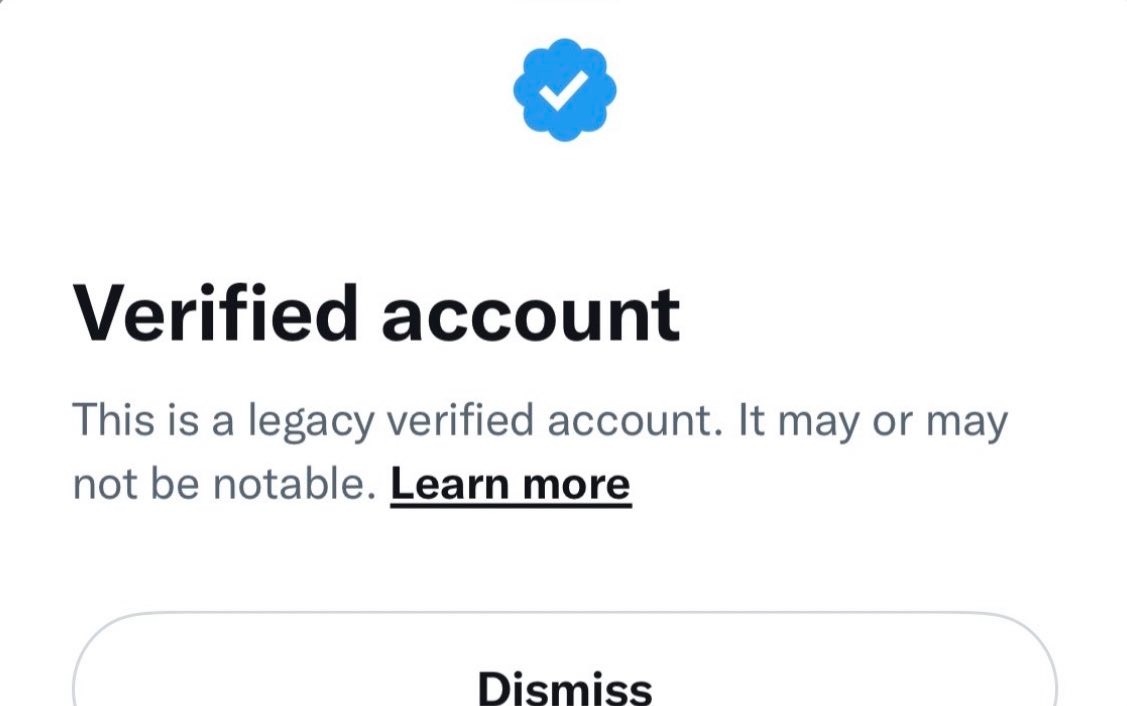 Twitter owner and chief Elon Musk said that on Monday the social network will revoke all blue verification checkmarks issued without purchasing a subscription in the next few months.

“In a few months, we will remove all legacy blue checks,” Musk said in a tweet. “The way in which they were given out was corrupt and nonsensical.”

In a few months, we will remove all legacy blue checks. The way in which they were given out was corrupt and nonsensical.

Musk’s comments came as Twitter relaunched its Twitter Blue subscription, which includes account verification and a blue checkmark, among other features, on Monday. Twitter Blue will “soon” also get subscribers fewer ads, priority in replies, mentions, and searches, and the ability to upload longer videos.

The subscription had a short-lived outing last month, but it was pulled almost immediately after it led to rampant impersonation — most notably of Musk — on the platform. Since then, the relaunch was repeatedly delayed as the company worked out the kinks. Now, Twitter Blue subscribers need to verify a phone number and go through an account review to get their blue checkmark.

Twitter has also changed the description of accounts with legacy verifications to say: “This is a legacy verified account. It may or may not be notable.”

“We’ll begin replacing that ‘official’ label with a gold checkmark for businesses, and later in the week a grey checkmark for government and multilateral accounts,” Twitter explained over the weekend. Moving forward, the only way to obtain the blue checkmark will be to pay Twitter $8 per month (or $11 if you use an iPhone — you have Apple’s 30% App Store commission to thank for that).

Do you plan on subscribing to Twitter Blue now that it’s available again? Let us know in the comments below.