Twitter Rolls Out New ‘Official’ Labels One Day After Scrapping Them 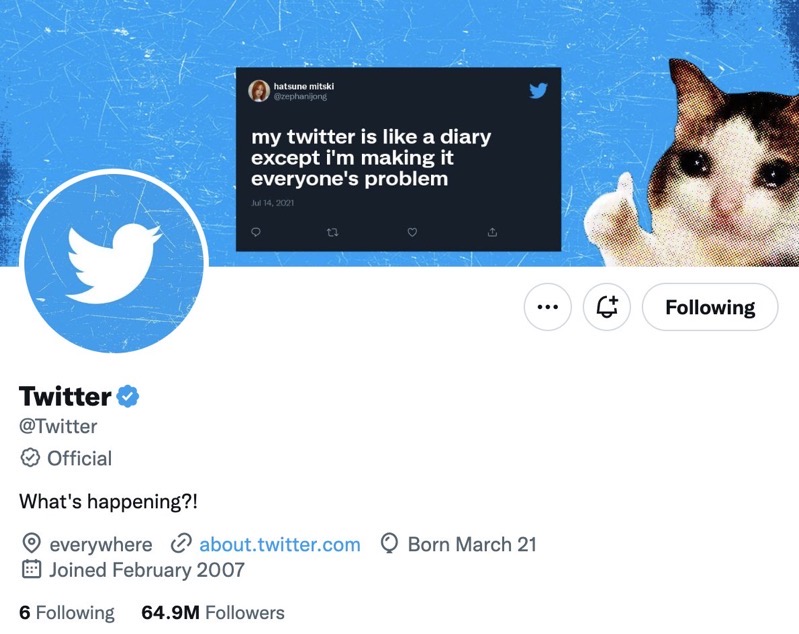 Twitter is now adding a new “Official” label to some accounts “to combat impersonation” on the platform. The social network announced the move via the official Twitter Support (@TwitterSupport) account late Thursday evening.

To combat impersonation, we’ve added an “Official” label to some accounts.

“Official” labels are reserved for select accounts — such as “government accounts, commercial companies, business partners, major media outlets, publishers and some public figures” — and are accompanied by a smaller, white checkmark.

These labels were devised to distinguish between users who pay for Twitter’s more expensive Twitter Blue subscription, which costs $7.99/month and includes a blue verification checkmark but doesn’t require ID verification or a notability check, and authentic accounts that represent notable entities.

They were set to launch alongside the beefed-up subscription, but Twitter said on Wednesday that the platform was “not currently putting ‘Official’ labels on accounts” after Twitter’s new owner and CEO, Elon Musk, axed the idea.

We’re not currently putting an “Official” label on accounts but we are aggressively going after impersonation and deception.

Interestingly, Twitter also delisted the new $7.99/month Twitter Blue subscription today. There’s no word yet on whether Musk and his newly-acquired company plan to make changes to the subscription or scrap it entirely.

The Twitter Blue fiasco and bringing “Official” labels back a little over a day after pulling them can all be chalked up to some of the “dumb things” Musk recently said Twitter would do in the coming months.

Please note that Twitter will do lots of dumb things in coming months.

We will keep what works & change what doesn’t.

The decision also demonstrates how big Twitter’s impersonation issue actually is. Musk’s social network has been grappling with accounts impersonating real-world individuals and companies, Musk himself chief among them, ever since it launched the $7.99/month verification subscription.

Twitter accounts meant to “parody” notable entities will be held to stricter standards, Musk announced in a Thursday tweet. “Tricking people is not okay,” he added.

Despite all the mayhem going on at Twitter — the platform and the company — right now, its usage continues to climb. Earlier today, Musk said that Twitter hit a new all-time high of active users on Thursday.