Uber CEO Travis Kalanick, co-founder of one of the most influential technology companies of its generation, resigned Tuesday under pressure from investors after a string of setbacks. 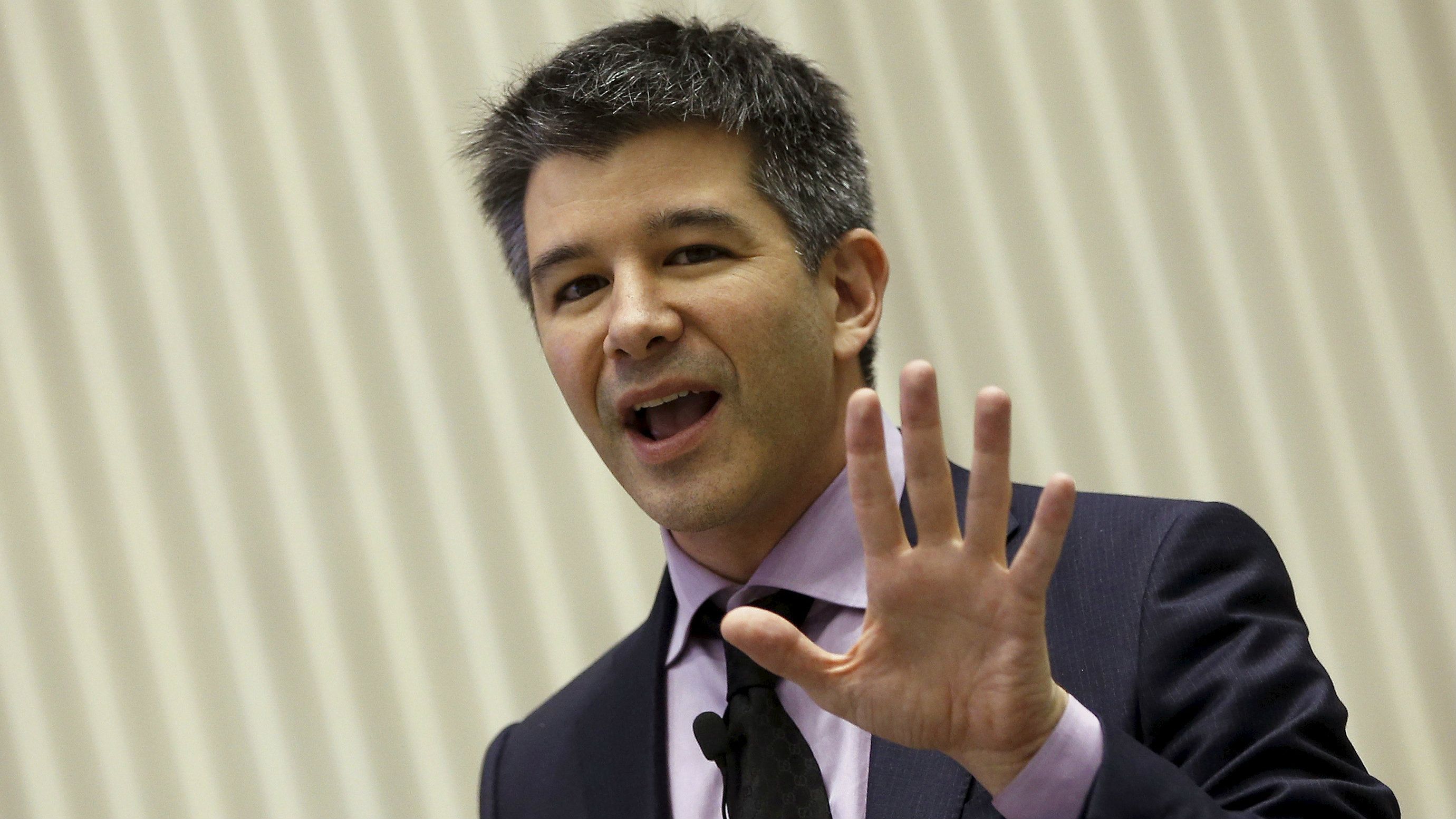 Kalanick stepped down after receiving a letter from some of the largest investors in the company, according to a report in The New York Times.

The letter, titled “Moving Uber Forward,” asked that the CEO depart immediately but also assist in the search for his successor as well as a chief financial officer, according to anonymous sources quoted in the report. Uber has been without a CFO, among a few of the company’s vacant top positions, for a few years.

In a statement, Kalanick said his resignation would help Uber go back to building “rather than be distracted with another fight”, an apparent reference to efforts on the board to remove him.

A week ago, the 40-year-old said he would take an indefinite leave of absence from the company. He will remain on the board of directors.

“I love Uber more than anything in the world and at this difficult moment in my personal life I have accepted the investors request to step aside so that Uber can go back to building rather than be distracted with another fight,” Mr. Kalanick said.

Kalanick had become a giant liability to the car-hailing company for a growing number of reasons, from sketchy business practices to troubling lawsuits to basic management situations.

The Uber board said in a statement to the Times that Kalanick had “always put Uber first” and that his resignation would give the company “room to fully embrace this new chapter in Uber’s history.”

“Over the next 180 days we are committed to making driving with Uber better than ever,” the company said. “We know there’s a long road ahead, but we won’t stop until we get there.”