All Apple Accessories from Monday’s Event Get Unboxed [VIDEOS] 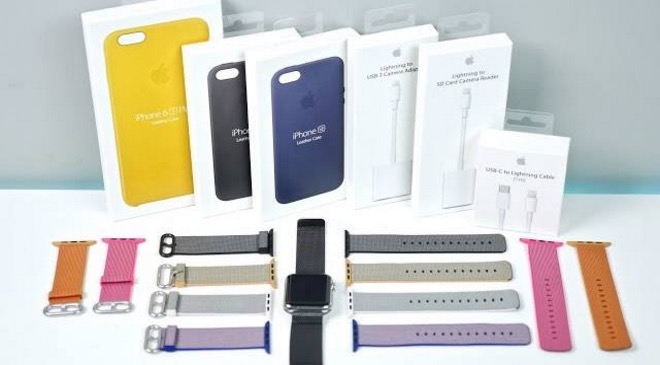 Meanwhile, YouTube channel DetroitBORG has posted a breakdown of the new iPhone 6s cases as well. For a closer look of the new changes, check it out below:

Other unboxing videos worth checking out include this hands-on of the Nylon and Space Black Milanese Loop Apple Watch bands.