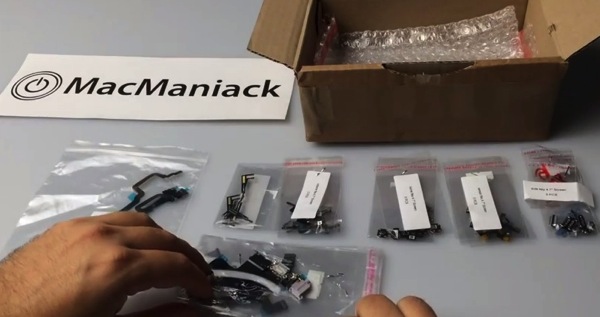 The video below, available in high definition, gives us the clearest look at these alleged parts to date, if they are indeed authentic. Check it out below:

Apple is expected to announce its new iPhone 6 models at a media event on September 9.