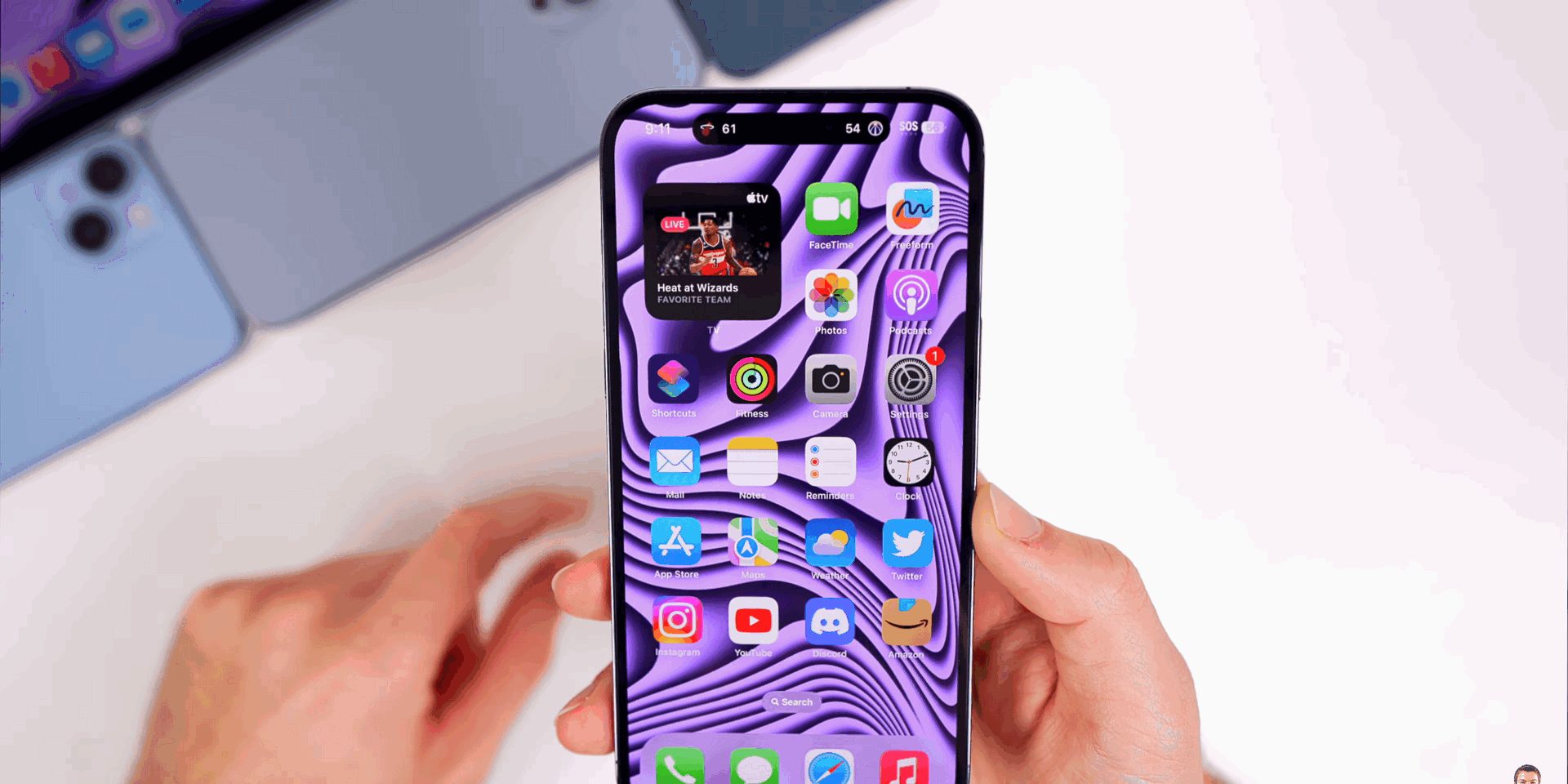 Apple started rolling out iOS 16.2 beta 3 to developers on Tuesday, with a release of the public beta beginning shortly thereafter. In a recently published video, YouTuber Brandon Butch rounds up even more of the new features and changes included in the update.

Alongside iOS 16.2 beta 3, Apple has also released its first Rapid Security Response (RSR) update. RSR is a new update deployment protocol Apple is introducing with iOS 16 and macOS Ventura. It makes it so Apple can promptly ship critical security updates to devices as standalone releases instead of waiting to bundle them with larger system updates.

According to Apple, the first RSR update was merely a test to validate the system.

Other changes detailed by the YouTuber included new animations for the Next, Back, and Play/Pause buttons in the Music app, as well as the Lyrics feature.

In addition, Apple has added a new More Frequent Updates toggle for Live Activities in Settings to improve the feature, which can be used to keep track of sports games in the iPhone 14 Pro’s Dynamic Island — just in time for the FIFA World Cup 2022.

Brandon also noted that iOS 16.2 beta 3 fixes some stutter issues users were experiencing when going back to the home screen from within an app. He also observed improved performance and battery life as compared to the two previous releases.

You can check out Brandon Butch’s full roundup of iOS 16.2 beta 3 in the video below:

Virgin Plus has a new Black Friday deal that started today for Apple’s iPhone 13 with 128GB storage. You can get the iPhone 13 128GB for $5/month financing, with the current promo $45/50GB plan on a 24-month term. No upfront payments or bring-it-back terms. This deal was found at the Virgin Plus store at Square […]
IIC Deals
11 mins ago