WhatsApp developers have fixed a bug in its mobile apps on Android and iOS that could potentially allow hackers to crash the app during a call. 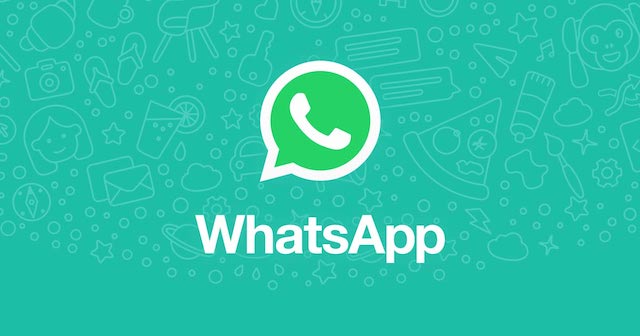 According to a new report from Reuters, a security researcher had discovered and reported the flaw to WhatsApp back in August. The company has now fixed the potentially serious issue and the details are now in the public domain.

The researcher has explained the vulnerability as a “memory corruption bug in WhatsApp’s non-WebRTC video conferencing implementation,” which essentially means that the flaw left WhatsApp users vulnerable during video calls on the app.

“We routinely engage with security researchers from around the world to ensure WhatsApp remains safe and reliable. We promptly issued a fix to the latest version of WhatsApp to resolve this issue,” Ann Yeh, spokeswoman for WhatsApp, told Reuters in an email.

Natalie Silvanovich, a researcher in Google’s Project Zero security research team, first spotted the WhatsApp vulnerability at the end of August. In a bug report, Silvanovich says, “Heap corruption can occur when the WhatsApp mobile application receives a malformed RTP packet.” The malformed packet that triggers the crash could be sent through a call request. “This issue can occur when a WhatsApp user accepts a call from a malicious peer,” she adds.

WhatsApp has now fixed the bug, according to Silvanovich. “This issue was fixed on September 28 in the Android client and on October 3 in the iPhone client,” she said.

In related news, WhatsApp co-founder Brian Acton has broken his silence about why he left Facebook last year, revealing monetization of the messaging service was the primary reason.

Google has started serving a new pop-up to YouTube users in Canada to help raise awareness for Bill C-11 (aka the Online Streaming Act), which could have significant implications for online streaming platforms and the Canadians who use them. "Your YouTube feed is uniquely yours. Bill C-11 could change that," the alert reads. The Liberal government...
Nehal Malik
14 mins ago 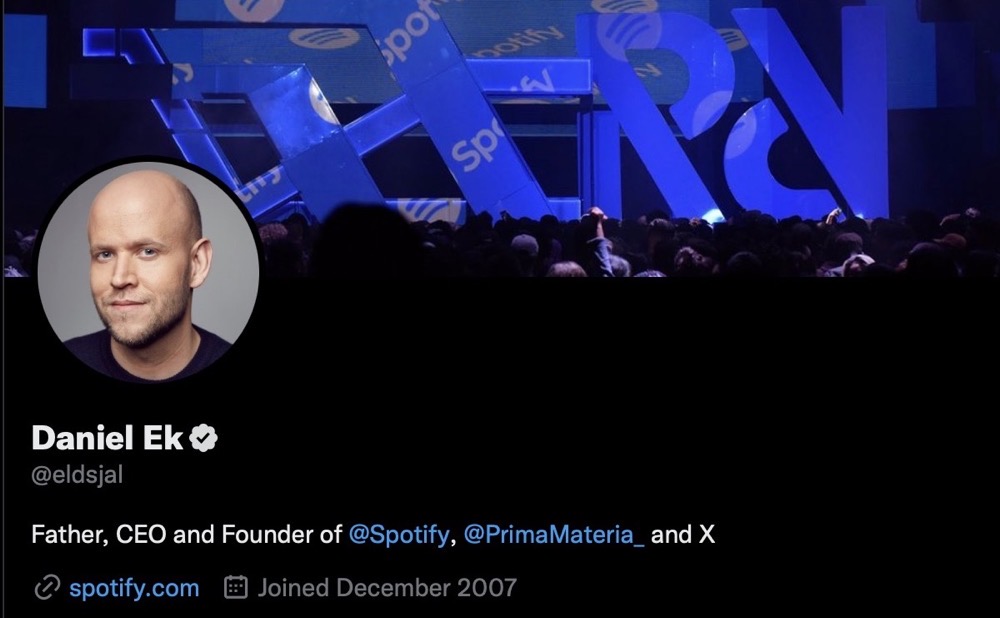 Spotify CEO Daniel Ek has joined Elon Musk in calling out Apple in a series of tweets today, highlighting how the iPhone maker gives itself every advantage while stifling innovation and hurting consumers. Ek mentioned a number of business leaders in his 21-tweet thread, including Musk, who recently criticized the fee Apple charges software developers for in-app...
Usman Qureshi
17 mins ago

Apple has released iOS 16.1.2 for iPhone users, offering “important security updates” and some enhancements. The download comes in at 336.2MB for the iPhone 14 Pro Max. Apple says the updates include improved compatibility with wireless carriers, while there are Crash Detection optimizations for iPhone 14 and iPhone 14 Pro models. There is no release […]
Gary Ng
19 mins ago