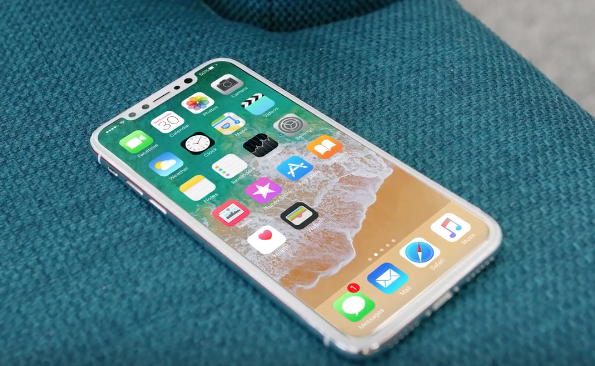 We’ve already seen a hands-on treatment of the alleged iPhone 8, as @OnLeaks showed off a dummy unit in black. Now, we’re seeing another video of the next alleged iPhone, but shown off in white, as detailed by YouTube reviewer MKBHD. The device in the video shows off a glass back, which many suspect will be a change to support wireless charging. 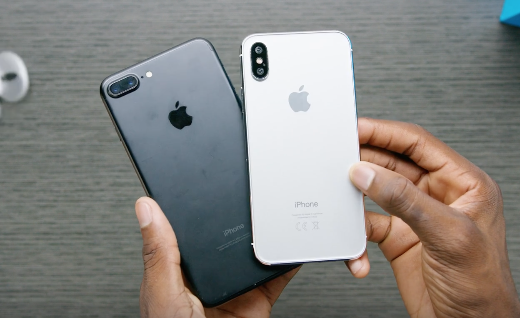 A white front on an iPhone makes the sensors and camera stick out like a sore thumb, which is why I prefer black or a darker colour on the front.

Are you keen on getting a white iPhone again if the colour comes back for 2017?