WikiLeaks to Give Apple and Others CIA Tools First, Before Public Release

After indicating that the CIA has used iOS and Android exploits to spy on users through the “Vault 7” release, WikiLeaks’ founder Julian Assange has said he will work with Apple, Google and Samsung, and inform them about security holes. But in the end, he will release more details about the CIA’s hacking program (via CNET, Twitter). 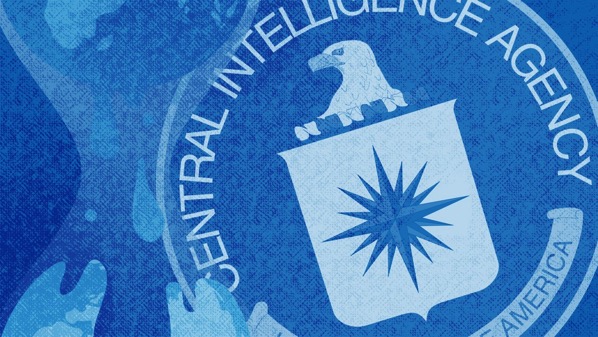 “We have quite a lot of exploits … that we want to disarm before we think about publishing it,” Assange said at a press conference streamed on Periscope. “We’re going to work with some of these manufacturers to try and get these antidotes out there.”

The documents serve as yet more evidence that the CIA could use our own devices to spy on us. They reveal now the CIA was able to break into encrypted phones and computers by taking control of their operating systems. According to Assange, the CIA has “lost control of its entire cyber weapons arsenal”, so he doesn’t want the exploits to get into the wrong hands, hence his willingness to work with tech giants to patch them before the documents are released to the public.

The CIA declined to confirm or deny the authenticity of the WikiLeaks release, but said that it will continue to spy on foreign countries to “protect America from terrorists, hostile nation states and other adversaries.”
But it also sought to discredit Assange.