Microsoft has released its latest Insider Preview Build of Windows 11, giving enthusiasts and developers a chance to go hands-on with a slew of new features designed for public release. 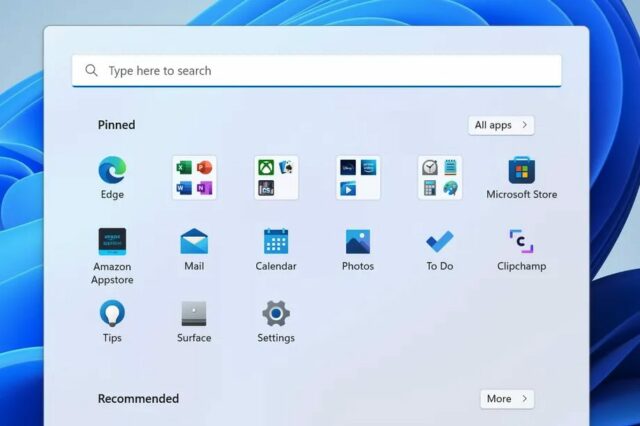 According to a new report from The Verge, Windows 11’s Insider Preview Build 22557 contains a handful of helpful new features that should please those who have already made the upgrade from Windows 10.

The ability to customize the pinned part of the Start menu with folders is one of the most evident additions. Simply drag one app on top of another and a folder will be created, with the option to rearrange the apps within. Right now, there’s no option to name folders, but Microsoft says that’s coming in a future test build.

Another productivity-based change comes in a small but important improvement to the Focus feature, which will now include a Do Not Disturb mode. This silences notifications and allows only priority alerts and alarms to break your concentration.

Since the release rolled out inside the Windows 11 Dev Channel as part of the Insider preview program, there’s no guarantee that the new features will migrate to the stable Windows 11 channel used by the vast majority of people. However, given Microsoft’s pledge to deliver “continuous innovation” as well as the mechanisms to do so, it may be that you’ll see these new improvements sooner than later.