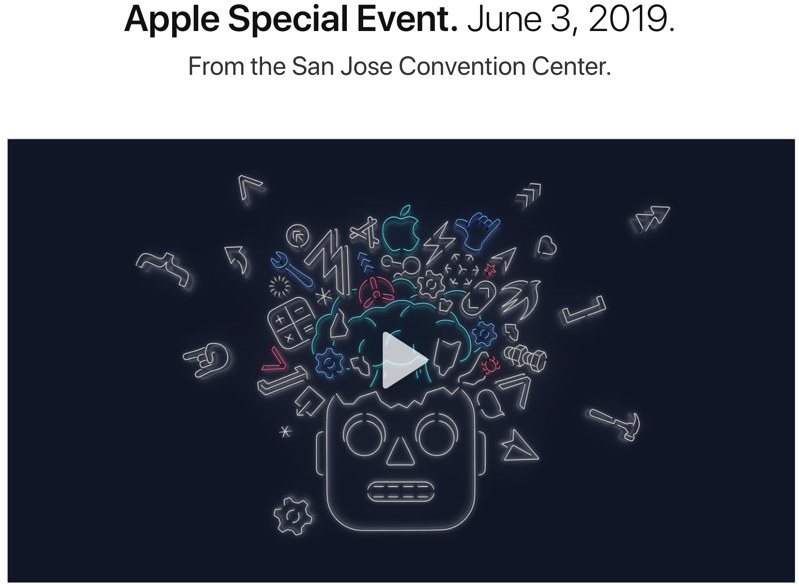 Apple has finally posted a replay of their WWDC 2019 keynote event, available on Apple.com and the company’s Events app on Apple TV.

Normally, Apple had been posting special event replays online within an hour or two after keynotes, but today’s event upload has taken longer than usual.

Today’s keynote spanned just under 2 hours and 20 minutes long. As of writing, it’s not available for download in iTunes yet, however, should be uploaded to Apple’s YouTube channel in the next day or so.