Apple’s annual developer conference is set to kick off on Monday, June 5, 2017. Ahead of the opening keynote, Apple has started to decorate the exterior of the McEnery Convention Centre in San Jose, California, as shown by developer @CodeCadets (via MacRumors): 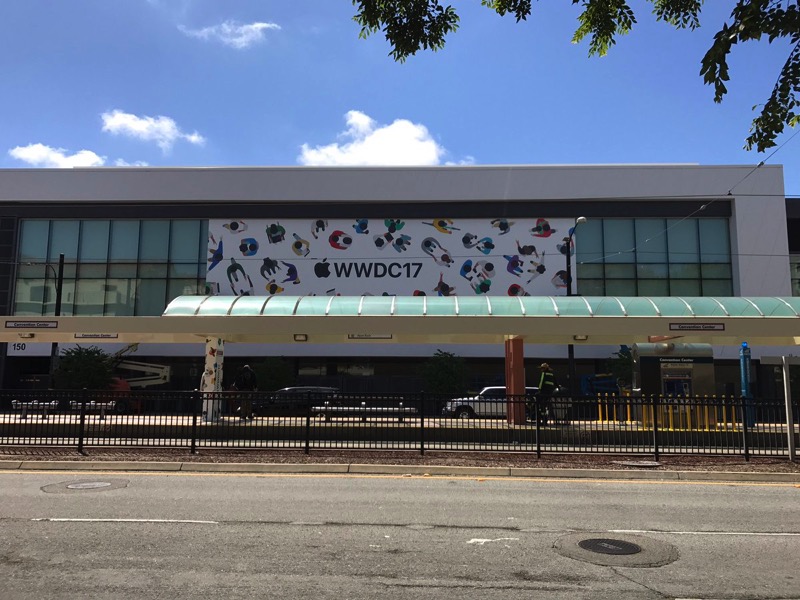 The graphics for WWDC17 were designed by Canadian designer, Geoff McFetridge, who currently resides in Los Angeles: 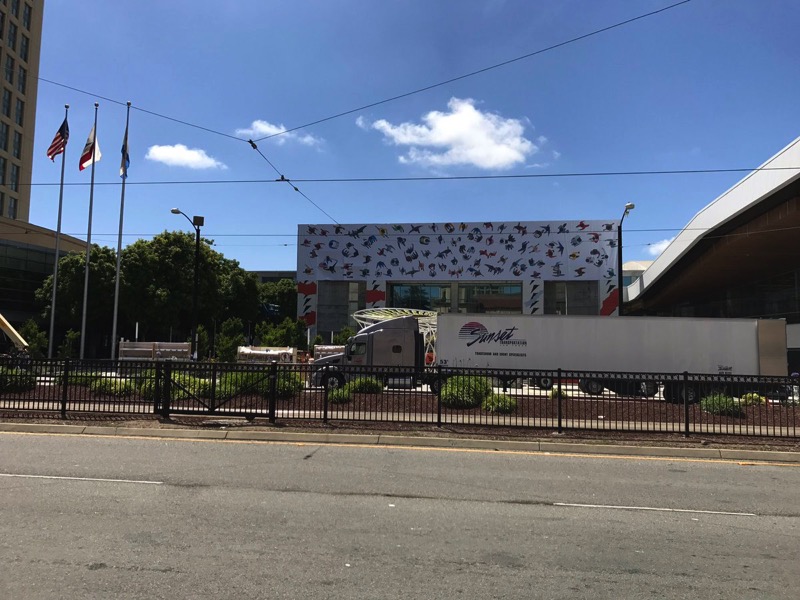 Images of the WWDC17 invite are also displayed on lamp posts throughout the streets as well: 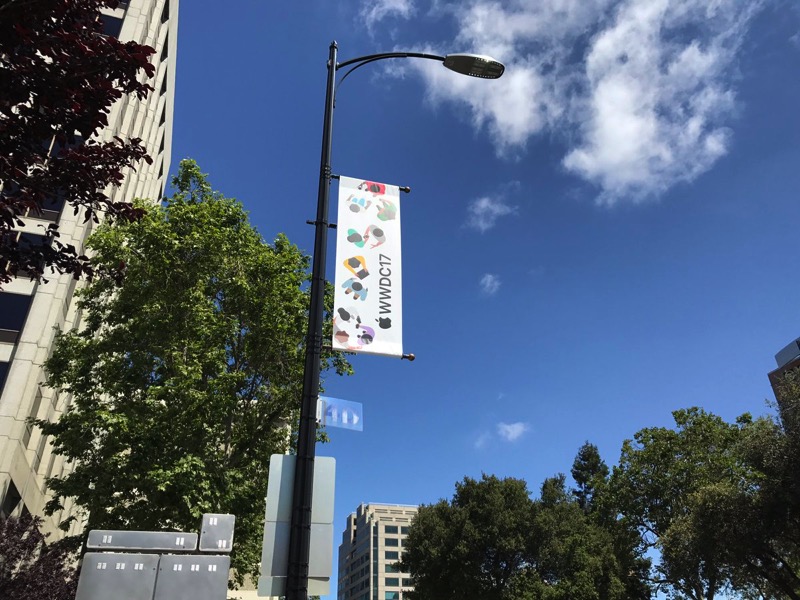 WWDC17 will see 5,000 developers descend in San Jose, while the opening keynote will take place four days from now on Monday, June 5 at 10AM PDT/1PM EDT. Get ready to see previews of iOS, macOS, tvOS and watchOS, plus possible new Mac, iPad and ‘Siri speaker’ announcements.