With Mobile World Congress winding down this week, next Monday marks the kickoff of Apple’s ‘Spring Forward’ special event in San Francisco, set to take place at Yerba Buena Center, where many expect to hear more about the Apple Watch.

Following tradition, Apple has started to decorate the outside of the building with the same logo found in its invites to the press. Check out the images below via The Verge: 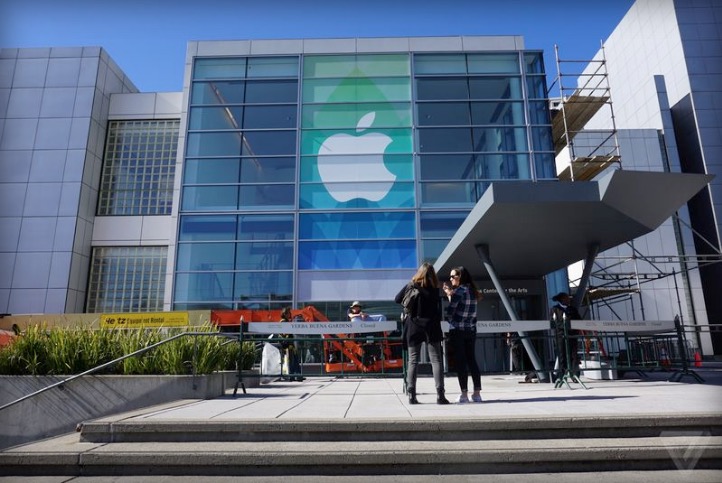 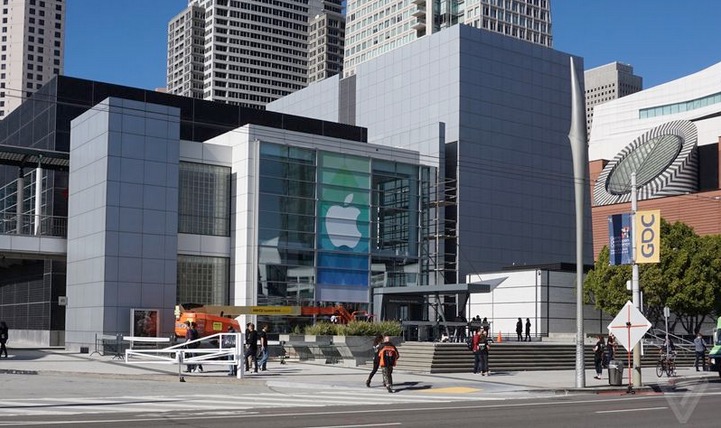 As you can see in the image below, a separate area has been built outside, most likely again to act as a demo area for Apple Watch: 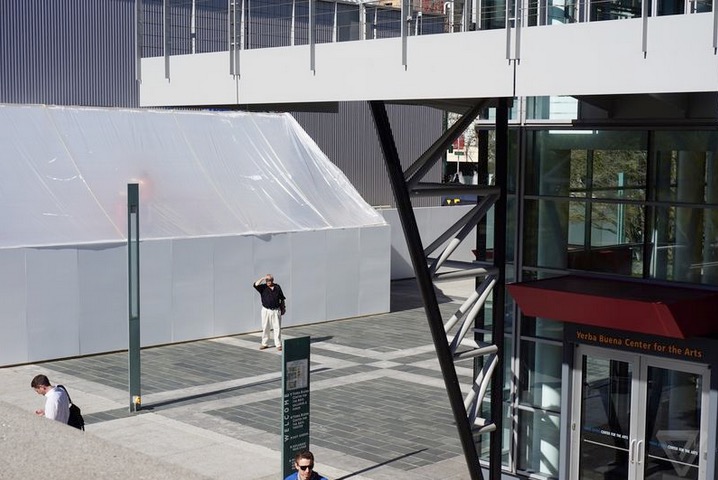 Earlier this week Tim Cook told employees in Berlin the Apple Watch launch would not be US-only, hinting a traditional international roll out, which could include Canada. In the meantime, check out this interactive Apple Watch site to come up with a combination you might want to purchase.