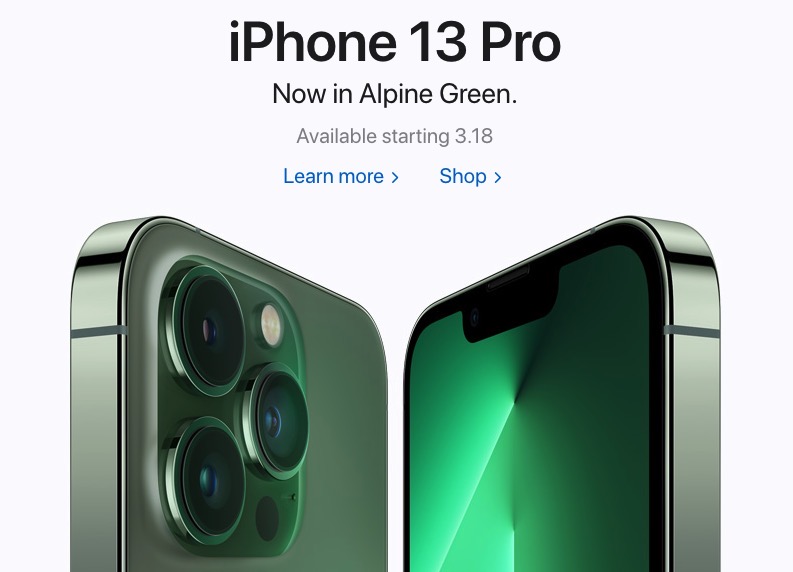 Apple’s latest products have launched today, after being announced at its March special event last week.

Available for purchase today is the following:

The iPhone SE third-generation gains Apple’s A15 Bionic chip, while the iPad Air gets the M1 processor found in iPad Pro. The Mac Studio unveils the latest M1 Ultra chip and the Studio Display is powered by an A13 Bionic.

As of writing, online reserve and pick up is available for all of these new products at Apple Stores.

Click here to order these new products on Apple.ca—they are now also available at Apple Stores and retail partners such as carriers and authorized resellers.

YouTube is catching up to Twitch and is now offering support for YouTube Emotes. These custom images can be used across the platform while interacting with chat and the comments in a video. Currently, YouTube is supporting a variety of Gaming Emote. In a YouTube Help blog post, a community manager highlights the fact that...
Steve Vegvari
38 mins ago