You Can Now Buy Google’s Pixel 7, Pixel 7 Pro and Pixel Watch in Canada 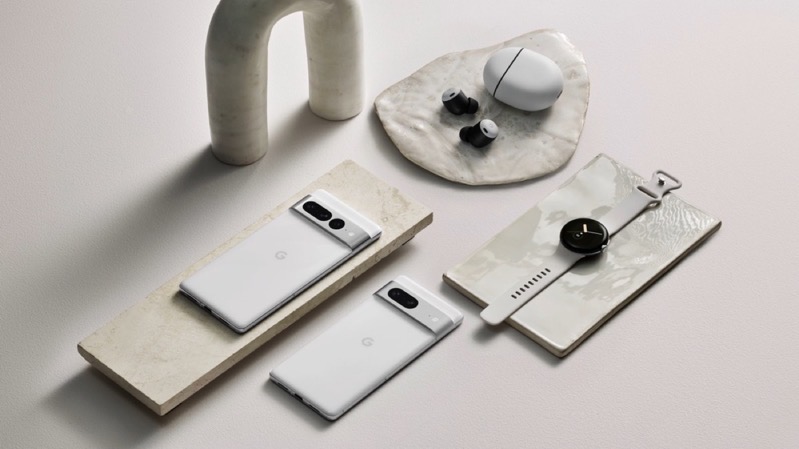 The new flagship Pixel 7 and Pixel 7 Pro smartphones gain an updated design, while being powered by the next-generation Google Tensor G2 chip, along with camera upgrades, to go with face unlock.

The Pixel Watch is the first smartwatch from Google and runs on WearOS, plus includes Fitbit integration. We’ll have more on this smartwatch with a round design, later.

As for Pixel 7 pricing, it starts at $799 in Canada, while the Pixel 7 Pro starts at $1,179 and Pixel Watch at $449.99, available from Google’s online store. Wireless carriers also are offering Pixel 7 and Pixel 7 Pro, while only Telus and Bell support cellular versions of the Pixel Watch.