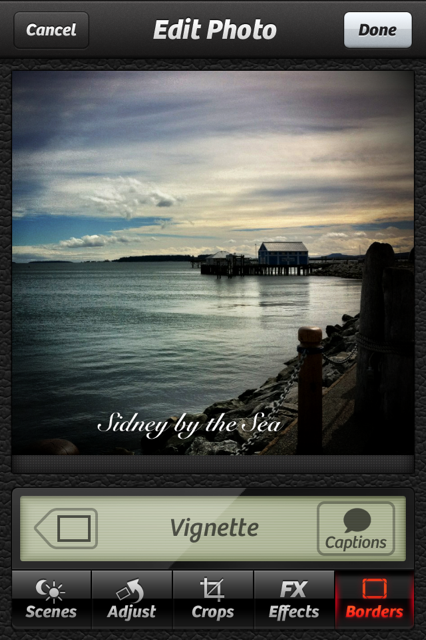 One of my favourite photography apps, Camera+, has been updated to bring back the VolumeSnap shutter feature that caused the app to be banned from the App Store as it violated developer guidelines. That feature is now back, in the 2.4VS update:

What’s New In Version 2.4VS
VolumeSnap is back, beyotches!!

Apple implemented this feature in iOS 5, so now users can also enjoy it within Camera+. Back in August, an update brought the ability to add borders with captions to photos. The app surpassed 3 million downloads back in June, and Vancouver’s own Lisa Bettany helped play a role in the app’s success.