Google Currents Launches for the iPhone [US Only]

Google has launched their news reader, called Currents (Kara Swisher from AllThingsD had a heads up). This is similar to something like Flipboard. iTunes description:

Google Currents delivers beautiful magazine-like editions to your tablet and smartphone for high speed offline reading. Editions are all free and include:

* Google trending editions – Google Currents uses Google search technology to hourly build a set of editions tracking the five most recent trending stories in categories such as world, entertainment, sports, science, and more. Each story is presented through a fresh edition of articles, videos, and pictures,

Each edition is available for high speed offline reading, and provides quick-touch sharing. Google Propeller self-adapts to differently sized phones and tablets, with your subscriptions synchronized across devices. Google Currents – a reading experience not to be missed. 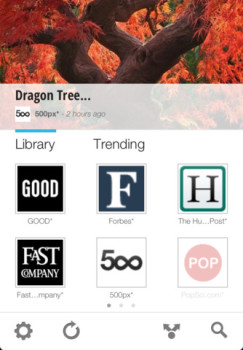 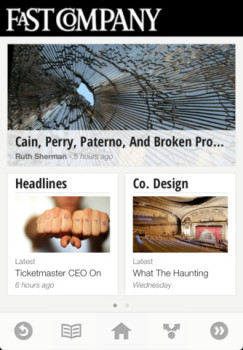 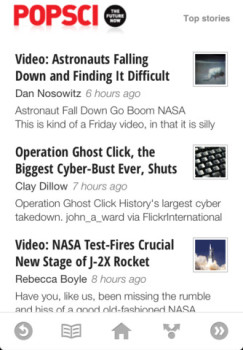 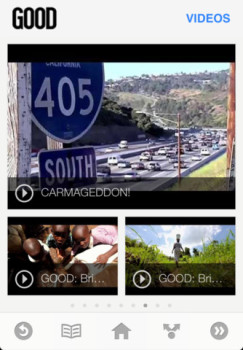 Is this another half-baked app from Google (like their Gmail app launch)? We’ll soon find out. At this time, it’s US-only. Stay tuned as we download this app to test it out.