KGI Securities Ming-Chi Kuo previously said that Samsung’s exploding Galaxy Note 7s could drive users to Apple. Now the analyst, who has a great track record with Apple predictions, seems even more certain that the iPhone maker is pulling ahead. 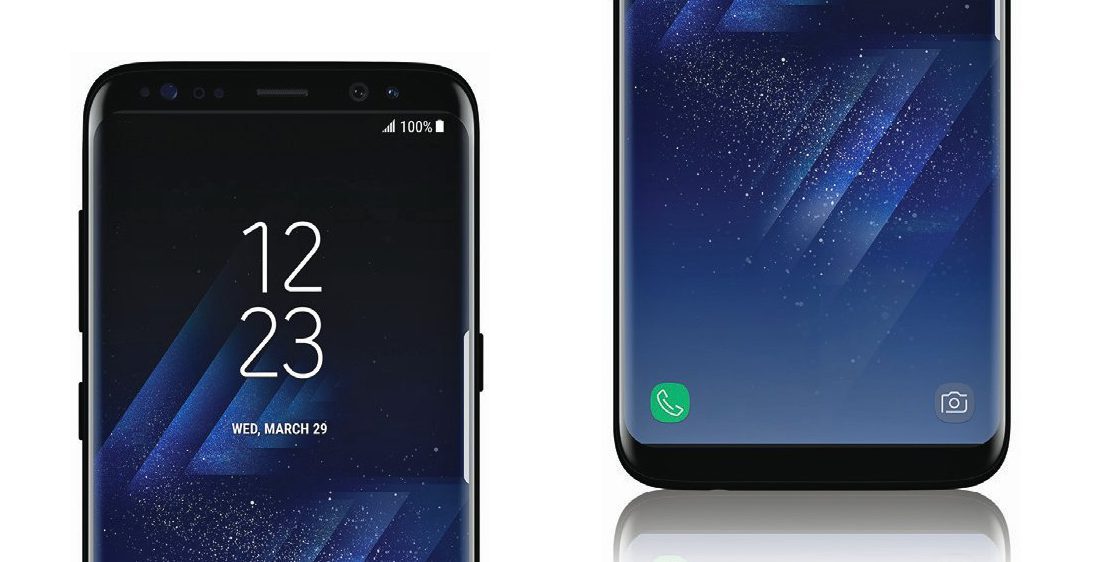 In a note from over the weekend, Kuo said the Galaxy S8 “lacks sufficiently attractive selling points,” suggesting that the iPhone 8 could get even more market share, 9to5Mac reported Sunday.

Kuo believes that Samsung will see weaker demand this year that that of the previous year. According to his report, one reason for this is that the company had essentially released a single flagship device because of the Galaxy Note 7 disaster.

The other reason is that Samsung will face increased competition this year from Apple, as the tech giant will launch their 10th year anniversary model of iPhone shortly after the launch of Galaxy S8 by Samsung.

“We are conservative on demand for Galaxy S8, and believe its contribution to the supply chain will be limited. Instead we recommend focusing on the sales outlook and supply chain momentum of Apple’s (US) OLED iPhone model,” said Kuo.

The Galaxy S8 is expected to be revealed on March 29.