For Koodo users on the “City Koodo” plan, it was previously noted last month the plan was set to increase by $5 to $40/month. MobileSyrup now notes the changes will come into effect tomorrow on August 3rd. The plan includes unlimited local calling, caller ID and voicemail, 50 texts and is available in the following cities: Toronto, London, […]
Gary Ng
10 years ago 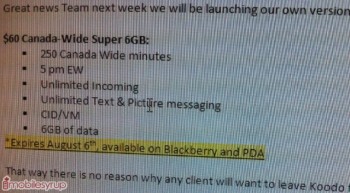 More 6GB voice and data plan deals are coming your way, and this time it’s from the sub-brand of Telus, Koodo (which just recently offered iPhone unlocking). They plan on introducing the ‘Canada-Wide Super 6GB’ plan for $60/month starting next week until August 6th, reports MobileSyrup. The plan will include: 250 Canada Wide minutes 5PM […]
Gary Ng
10 years ago

Telus introduced an unlocking policy for iPhones on June 1st (here’s how the process works), and now they have offered the service to its customers on their Koodo brand for $50, reports MobileSyrup. Essentially the requirements are the same for Koodo customers (as they were for Telus): The iPhone must operate on the Koodo network. Client must have […]
Gary Ng
10 years ago 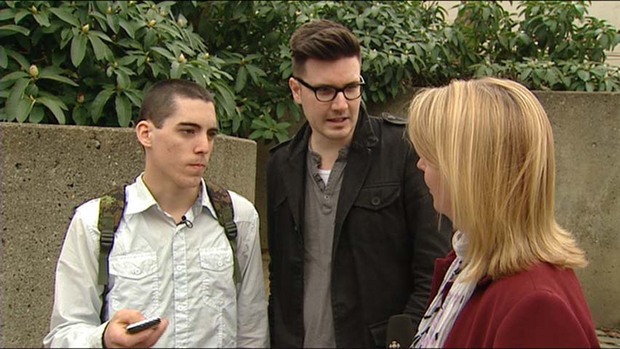 Another day, and another story of a massive cellphone bill incurred by a consumer. Koodo, the lower cost cellphone carrier owned by Telus, recently had an issue over their billing cap protections when it comes to premium text messages. These are the messages that cost users up to a few dollars or more when they […]
Gary Ng
10 years ago 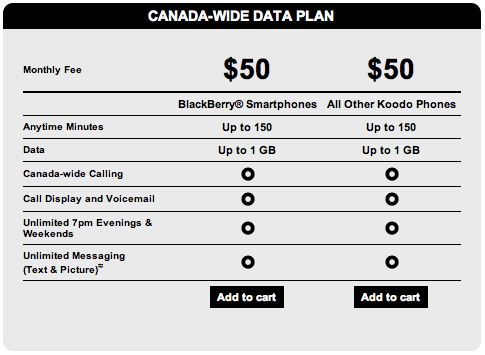 Koodo (Telus) has numerous iPhone users on their network as tethering is available with plans, but the only feature missing being Visual Voicemail support (which is apparently coming soon). Now, the company has released a Canada-Wide $50 voice and data plan which includes: 150 daytime minutes Canada-wide 1GB data Caller ID, Voicemail 7pm unlimited evenings/weekends […]
Gary Ng
11 years ago

Virgin has introduced a few new features today (as noted by MobileSyrup), in particular a $5 unlimited text and picture messaging plan to the U.S., Canada, and International (texts must be sent from Canada). Another promo offers 50 free outgoing texts plus free caller ID and voicemail on all talk and text plans. If you […]
Gary Ng
11 years ago 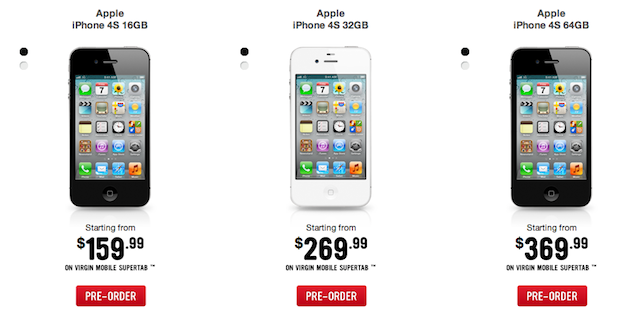 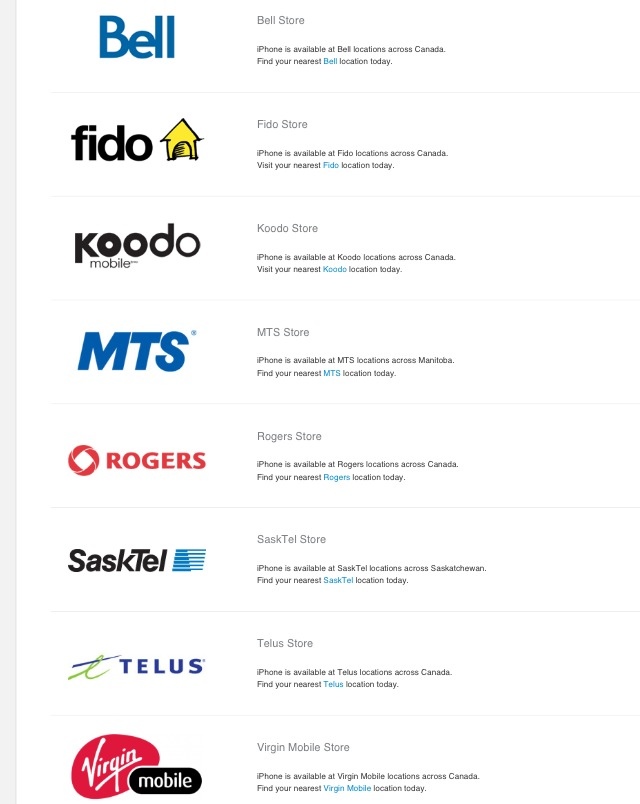 When the first iPhone launched in Canada in 2008 (iPhone 3G), Rogers Wireless and Fido, a subsidiary of Rogers, received exclusivity for the iPhone. A year later in late 2009, Telus and Bell became official iPhone carriers with the iPhone 3GS. Soon after, Virgin Mobile, a subsidiary of Bell, also received iPhone support with the […]
Ex
11 years ago 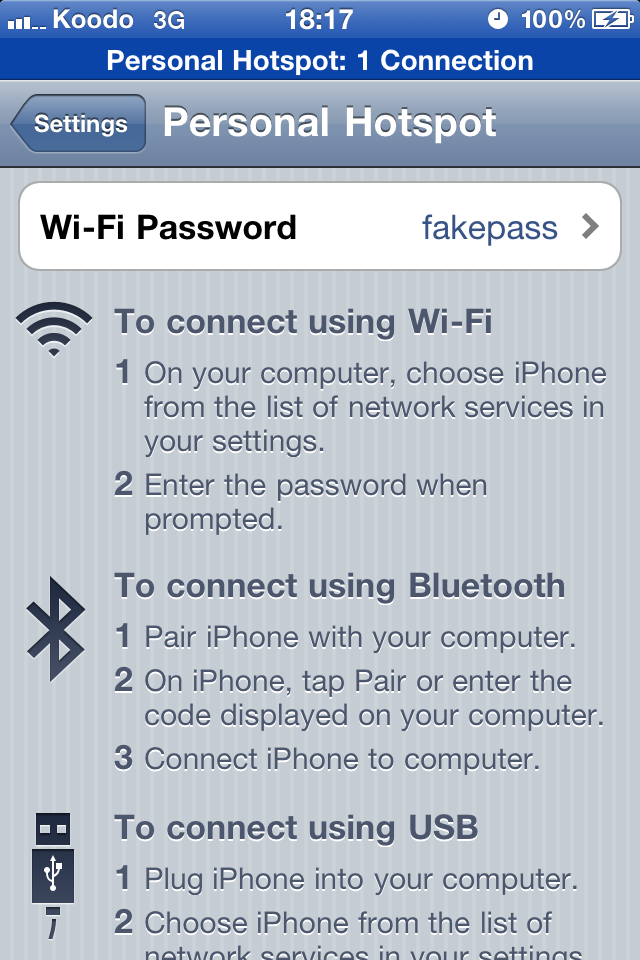 iPhone 4 users on Koodo have started to receive carrier updates to enable Personal Hotspot. Previously, users were unable to activate this feature even after endless inquiries to Koodo technical support. Now, it appears Koodo has finally listened. Now, all you have to do is install the carrier update and you should see Personal Hotspot […]
Gary Ng
11 years ago