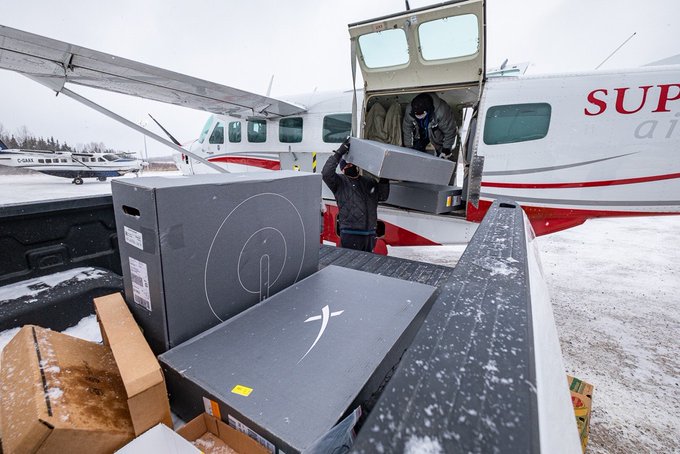 Earlier this month, SpaceX Starlink Internet was approved to operate in Canada by the CRTC. The brainchild of Elon Musk, Starlink is a constellation of low earth orbit (LOE) internet satellites 550 kilometres above the planet, allowing for must faster speeds compared to traditional satellite internet.

In mid-November, Starlink expanded its internet beta invites to Canada and days later, we read about the first reviews of the impressive plug-and-play service, which costs $649 CAD for the satellite dish and then $129 CAD per month for service. 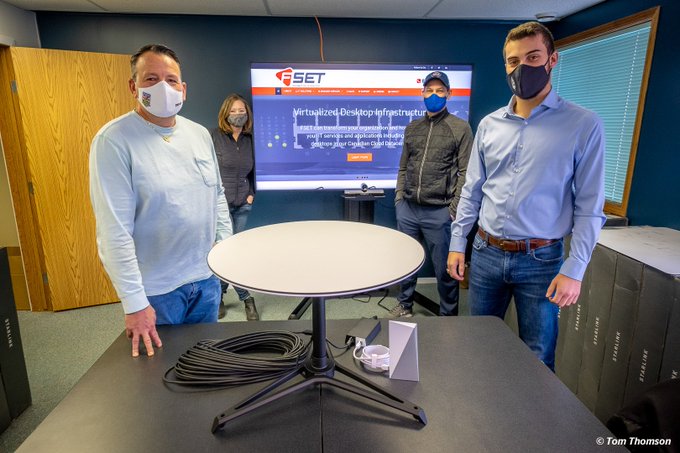 Despite the early adopter pricing, the first reviews from Canadians noted the service was very impressive, truly a game-changer for rural residents.

Now, we have yet another first for Starlink, as Tesla North reports FSET Information Technology based in Kenora, Ontario, recently announced the “Pikangikum First Nation will be the first indigenous community in Canada to be connected to @SpaceX satellite internet network.”

This is a “collaboration between Pikangikum, @SpaceX, @FSETera was enabled by @ISED_CA
& supported by @NavdeepSBains, @GregRickford, @Eric_Melillo,” explained FSET Information Technology, detailing the project’s involvement with both the provincial and federal government. 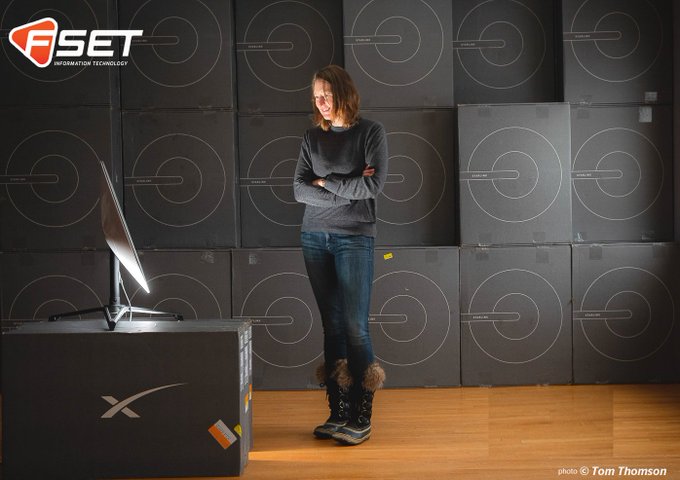 Greg Rickford is the MPP for Kenora-Rainy River and the Minister of Energy, Northern Development and Mines, and Minister of Indigenous Affairs, while Eric Melillo is the MP for Kenora.

Pikangikum First Nation is a remote fly-in community located 225 kilometres north of Kenora. The Indigenous population numbers 2,300 for the area, with three-quarters under the age of 25. Pikangikum First Nation still deals with boil water advisories, on top of housing shortages, and lack of access to health services, addiction crises and also high youth suicide rates.

Phase 1 of the project began on November 26 and saw Starlink dishes installed at key community buildings, while Phase 2 will connect residents, with both expected to be completed before the end of the 2020.

Early speed tests of Starlink internet in beta has seen download speeds higher than 150 Mbps and over 200 Mbps. Currently, SpaceX has launched 955 Starlink satellites into space, with an ultimate goal to have 12,000 in the skies.