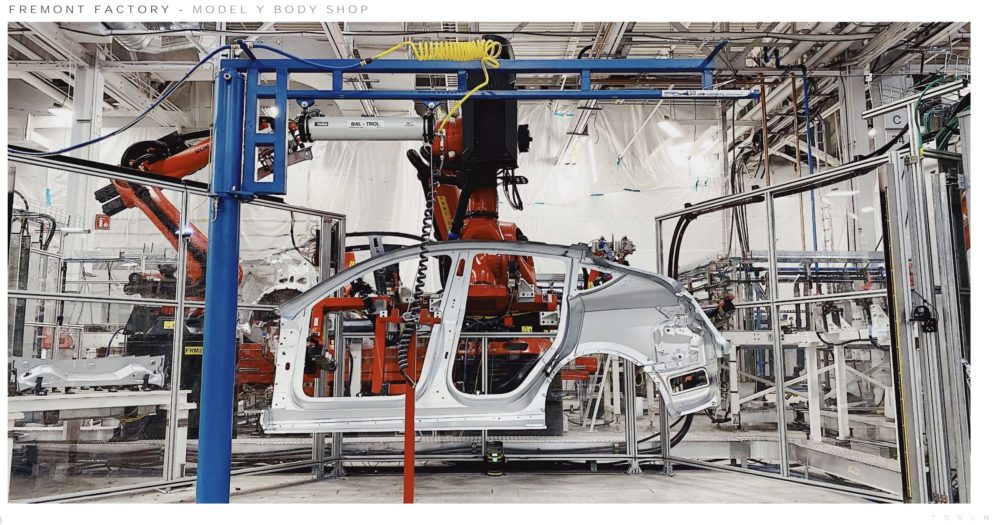 Tesla’s website only offers its latest Model Y compact SUV in all-wheel drive (AWD) configurations, as the previous rear-wheel drive (RWD) option was removed back in January, to simplify initial production for the U.S. launch.

While we’ve heard about Canadians getting phone calls from Tesla to confirm their intention to accept Model Y AWD orders, we’re now hearing about the first RWD Model Y orders in Canada also coming too.

According to @MFrunker based in Toronto, Ontario, the user said yesterday on Twitter, “Tesla called. Model Y RWD Delivery May/June.” The user ordered a blue 5-seater Model Y on day one last year.

When people replied about whether Tesla was calling about AWD and not RWD, @MFrunker replied, “I actually confirmed 3 times over the is RWD. I didn’t believe it either.”

Others chimed in to corroborate similar phone calls from Tesla’s Canadian sales centres. User @TeslaGuelph said, “I got a call from the Oakville store this afternoon to confirm that I am still interested in taking delivery of my Model Y RWD should it become available. But they weren’t offering any predictions about when.”

Another Canadian order by @tyler_mcdonell also received a phone call from Tesla. “Same here. Got the call to confirm when I’d want my RWD model Y. But no guarantees of if/when it’d actually deliver.” Mcdonell added, “They quoted June too, but also quoted early 2021. And also stated the possibility of it never being made when I pressed them. I ordered in Sept.”

The Model Y RWD started at $64,000 CAD when introduced last March, but saw a subsequent price hike, then was removed from Tesla’s website this January, when the company announced a “mid-2020” delivery window for Model Y in Canada. But of course, that was before the COVID-19 pandemic turned the world upside down and Tesla’s Fremont, California, factory with it, as the latter remains shut down.

It’ll be interesting to see how Tesla will be able to fulfill Model Y orders for Canadians, with its Fremont factory still closed due to COVID-19 and still maintain a “mid-2020” delivery window.

On Wednesday, Tesla announced its 2020 Q1 earnings, revealing it had earned a profit for the third consecutive quarter, surprising Wall Street.