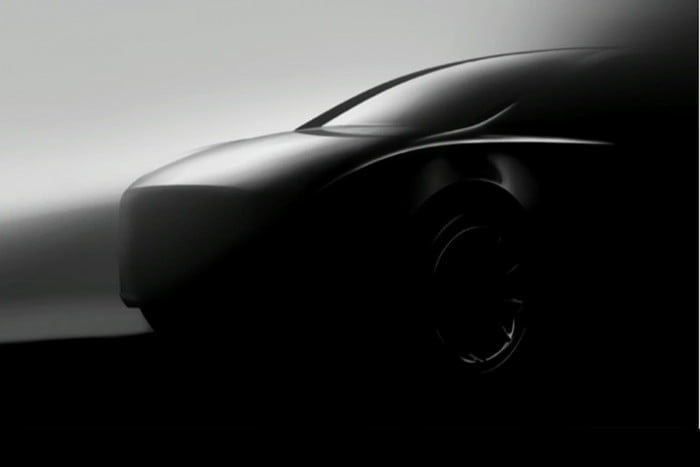 The Tesla news keeps coming, as CEO Elon Musk has announced the company’s Model Y unveil will take place at an event on March 14, at the company’s LA Design Studio.

The Model Y will be the company’s highly anticipated compact SUV. Musk said on Twitter, “Model Y, being an SUV, is about 10% bigger than Model 3, so will cost about 10% more & have slightly less range for same battery.”

Musk confirmed “detailed specs & pricing will be provided, as well as test rides in Y.” So stay tuned for that.

Musk also confirmed today the first Supercharger V3, a newer and more powerful version of the company’s charging stations, will go live to the public on Wednesday, March 6 at 8PM local time. He has not responded to other queries about the charger at this time.

Late last week, Tesla also dropped the price of the Model S and Model X in Canada and the U.S. as well. The company will now have a line up of electric vehicles that spell “S3XY”, to go with its upcoming new Roadster and Tesla Semi-Truck.

Update: Musk has also clarified the Model Y will come with normal doors, and not Falcon Wing doors found on the more expensive and larger Model X.