Tesla is going all-in right now with its Supercharger network in Manitoba, as new locations are said to be coming in Winnipeg and Prawda, located in the Municipality of Reynolds.

According to the Tesla Motors Club, the apparent location for the Winnipeg Tesla Supercharger will be located at CF Polo Park shopping centre, near the southeast corner of the mall by the parking garage.

User ‘Andy O’ said, “I found the Winnipeg location and photographed it. It’s in the southeast corner of the Polo Park shopping centre parking lot and, as you can see, it consists at the moment of only a construction trailer and fence. The trailer occupant said the electrical connections should be installed in 2 weeks, and the whole thing ready in the first part of September.”

“Yes, the main in the trailer office said they were installing a 10 station Tesla supercharger, and gave me the dates I mentioned in my original posting,” added ‘Andy O’.

A low-resolution image of the trailer was shared by the user, seen below: 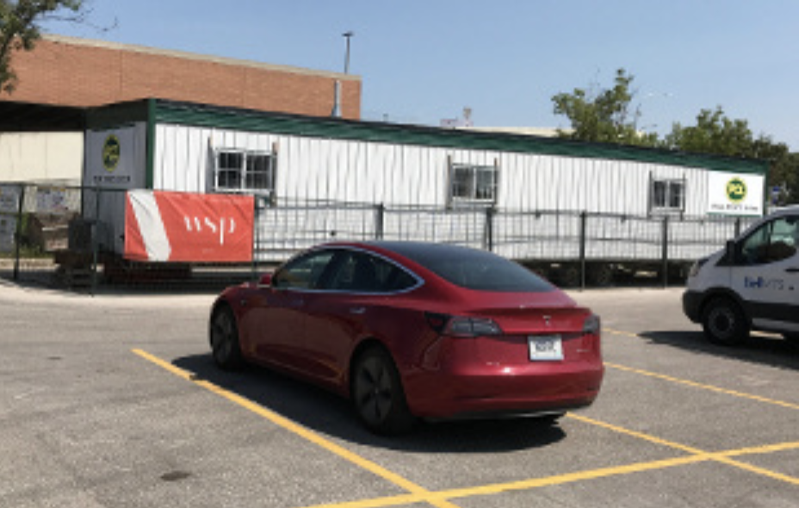 Prawda, Manitoba, Up in Here

As for the new Tesla Supercharger in Prawda, located 107km east of Winnipeg, it’s one of the four chargers slated for Manitoba. Update: Prawda is located within the Municipality of Reynolds.

TMC user MD-2000 wrote, “Prawda, Manitoba – halfway between Winnipeg and Kenora on the Trans-Canada – Supercharger construction. Someone posted this in the last 24 hours – looks like the same crew from Portage la Prairie.” 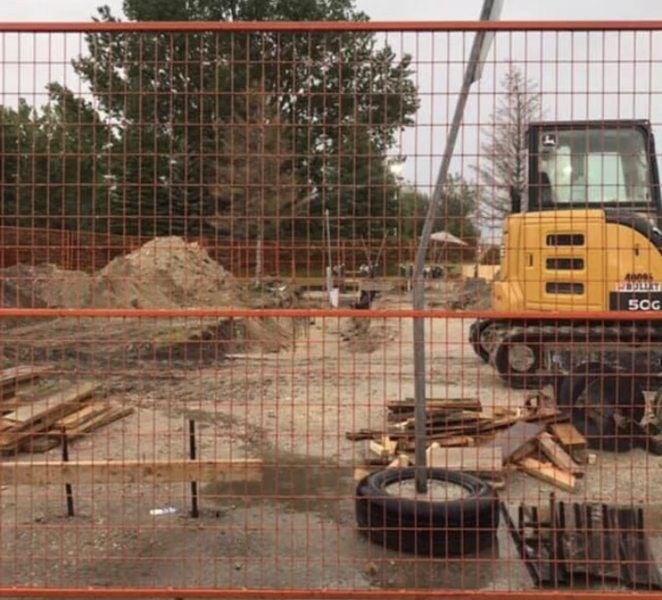 Earlier this month, it was confirmed Tesla Superchargers in Brandon and Portage La Prairie started construction, marking the first chargers for Manitoba.

Tesla’s Canadian website notes Reynolds as the fourth official charger for the province, and Prawda is located within the municipality of the latter.

Detailing new results from a study on the economic impact it has had in Canada, Tesla has highlighted its $762 million contribution to the country's GDP in 2021 (via Tesla North). Since delivering its first Model S in 2011 and opening its first store in Toronto in 2012, the study details all of Tesla’s accomplishments...
Usman Qureshi
10 hours ago