Apple Watch Isn’t Living Up to its Potential in the Medical Field, Says Harvard Researcher 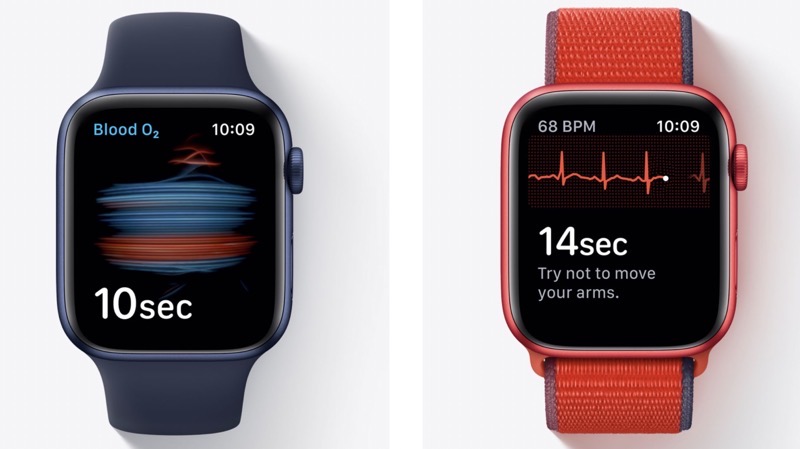 Shruthi Mahalingaiah, a researcher at Harvard, says the Apple Watch isn’t living up to its potential in the medical field because there is no easy way for professionals to validate the data collected by Apple’s “ultimate device for a healthy life” and incorporate it into their workflows (via The Financial Times).

Mahalingaiah has been using the Apple Watch to track the ovulation cycles of 70,000 women for over two years as part of an unprecedentedly large study, but on the medical research side of things, she complains she is stuck with “dinosaur technology.”

“How we practise is sometimes decades behind scientific discovery,” she said. “We have got the personalized monitoring and we’ve got this whole medical-industrial complex — but how are they going to talk to each other?”

Apple CEO Tim Cook has repeatedly said that the company’s greatest contribution to mankind will be in “health and wellness,” and the Apple Watch, with its array of sensors that can measure blood oxygen levels, track movement, sleep and heart rate and take an electrocardiogram, is the closest Apple has come to fulfilling that claim as of yet.

While the Apple Watch is spectacular at collecting health and activity data from users — so much so that the device can diagnose conditions like diabetes, hypertension, sleep apnea, and even COVID-19 with a fair bit of accuracy, uptake and acceptance of that data in the fields of medicine and research have been slow at best, as has the development of tools that can harness its full potential.

The question arises, then, does the Apple Watch really constitute the “ultimate device for a healthy life,” as its maker calls it when it cannot be easily integrated into daily care for patients by their doctors?

This is a concern shared by much of the medical research space. “If all you had from people were accurate heart rate and accurate activity context throughout the day for someone’s full life, you could model whether they have hypertension, whether they have diabetes — all that,” said Dr. Steven LeBoeuf, co-founder of biometric sensor maker Valencell.

“The problem is, that is not accepted by the medical community and it won’t be for quite some time,” he added. “The [Food and Drug Administration] would have to approve it and then doctors have to accept it, and then they need to get reimbursed for it. That’s a long process. It’s not as straightforward as one would think.”

That is not to say that Apple is oblivious to this problem, though. The maker of the Apple Watch has extended many an olive branch to the medical community, hiring one medical professional after another and even collaborating with industry big names like Johnson & Johnson on a number of studies.

Apple says it has been focused on giving customers tools to monitor their health, adding that it is working with developers in the medical field to drive more personalized patient care.

The tech giant’s new “Health Sharing” feature, which rolled out with iOS 15, is a step in that direction and allows users to share health and wellness data collected by their Apple devices with loved ones, doctors, and caregivers.

“And while we’re still early in our journey in health, we are invigorated by stories of customers whose lives have been improved — and in their own words, saved — by the technology we design and build,” said Apple.

“They are really good at coming up with a device that captures this data, but (less focused on) trying to get these large networks to embrace this and have their workflows be centred around Apple Watch,” said Neil Cybart, an analyst at Above Avalon.

The COVFIT Research Study is being conducted by the University of Toronto Dalla Lana School of Public Health, seeking to use anonymous Apple Watch activity data during the COVID-19 pandemic. “The goal of this study is to describe the impact of the COVID-19 pandemic on adult physical activity in Canada,” explains Shelby Sturrock, Epidemiology PhD […]
Gary Ng
1 month ago