Apple Watch Sales Estimated to Have Generated $1.7 Billion in Sales 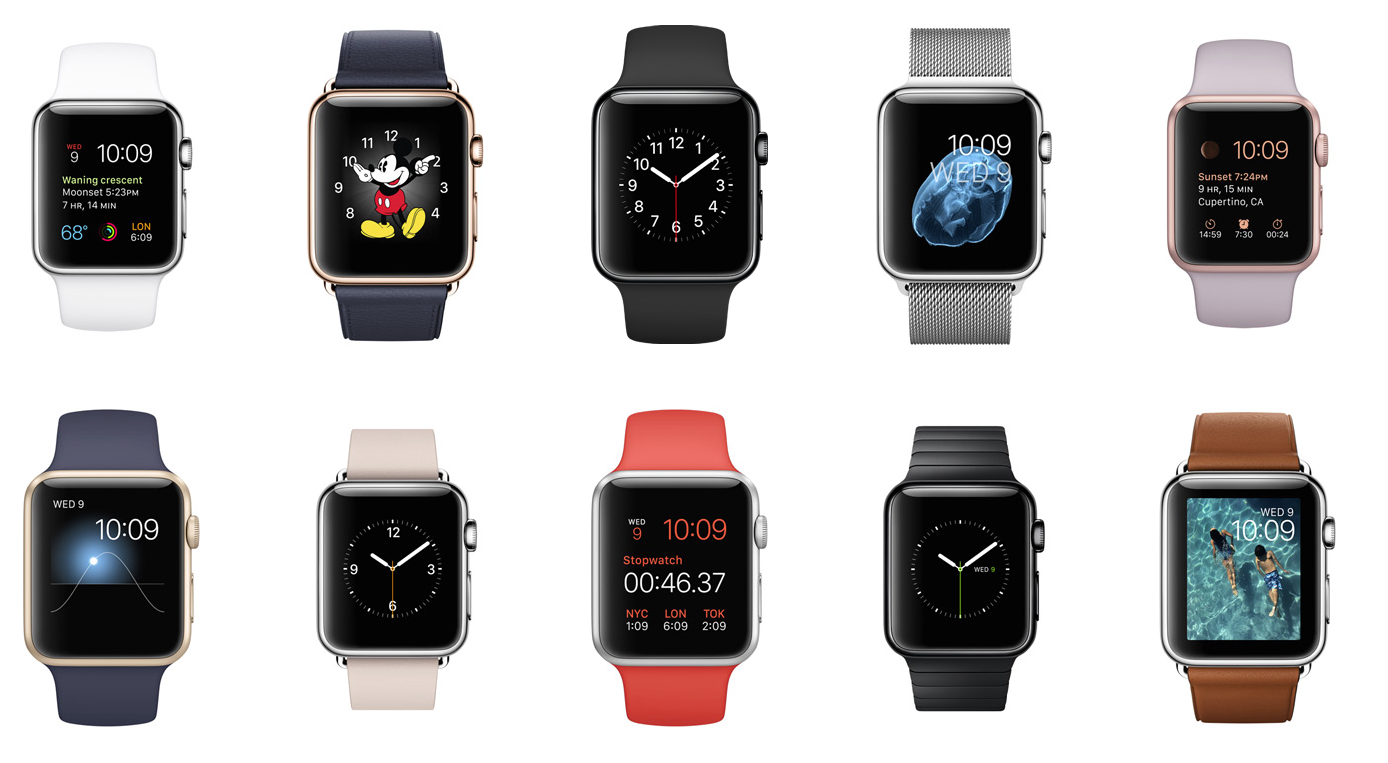 Apple Watch sales are a hot topic, especially since the company doesn’t disclose sales numbers, claiming they are “competitive information”. Watch sales, however, are included in the “Other Products” category, so VentureBeat took the category under its loop and estimates that the wearable devices reached at least $1.688 billion within five months of availability.

After taking a closer look at Apple’s quarterly 10-Q filing with the US Securities and Exchange Commission, VentureBeat noted the 100% year-over-year revenue growth of this particular category. Since other product sales – such as iTunes, and the iPod – have continued to fall, the growth can be mostly attributed to Apple Watch sales.

However, we must note that this category also includes products such as the Apple TV and Beats hardware.

Here is what the numbers say, though: Other Products revenue grew from $8.379 billion in 2014 to $10.067 billion in fiscal 2015. Considering that this category has been “bleeding” until the end of June – the quarter when the Apple Watch officially launched – it isn’t a stretch to attribute that growth to wearable sales.

If we add that Apple Watch sales outperformed those of the iPad in the first nine weeks, peppered with Tim Cook’s comment from earlier last week, we can conclude that the Apple Watch is off to a great start. And it’s been around for only six months.