Apple Watch Series 3 Price Drop: Now Up to 30% Off in Canada 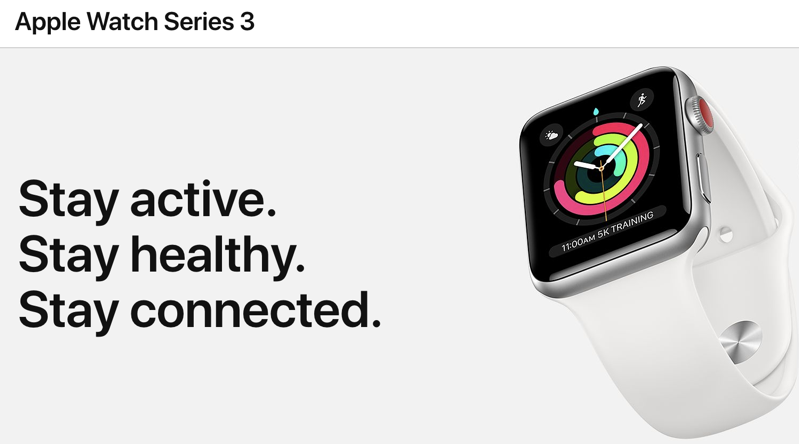 In Canada, the price drop means Apple Watch Series 3 now starts at $259 for a 38mm GPS model, which is $110 off compared to before.

The new prices for Apple Watch Series 3 are listed below:

Only aluminum cases are available for Series 3 right now, with discounts also applying to an Apple Watch Nike version as well.

Earlier today, we told you how Apple also reduced the prices of select Apple Watch bands by up to 40%.

Will you be picking up an Apple Watch Series 3?

With the launch of Apple Watch Series 8, deals on the previous Series 7 are now available. Amazon Canada has cut the price of the Apple Watch Series 7 by $100 off for the smaller 41mm version, down to $429.99. This is for the Starlight aluminium case with Starlight Sport Band. The same price is […]
IIC Deals
19 hours ago