Future models of the Apple Watch could get a little bit slimmer if ideas discovered in a new Apple patent ever come to fruition. The patent application in question details a haptic motor that located in the band of the watch instead of the watch itself, which would allow for the device to slim down considerably. 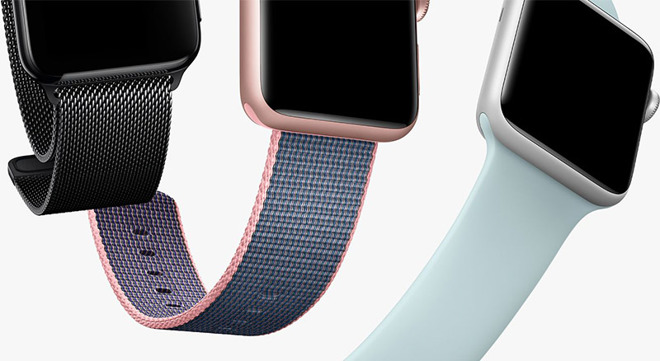 First discovered by AppleInsider, the patent details a smartwatch with a haptic feedback mechanism incorporated to the casing located adjacent to the bottom or one side of the wrist. According to the patent, the smarter casing will help deliver a similar or superior experience in comparison with the existing Taptic Engine in the Apple Watch.

The patent also suggests either a wireless or wired connection between the sensor and processor:

In addition to saving space in the device itself, an external motor could markedly improve alerts for users. Since smartwatches are located on a part of the body that is generally in constant motion, it can be easy for a user to miss a haptic alert.

An interesting tidbit is the patent’s June 2016 filing date, which creates speculation that the haptic band idea might be a serious consideration for the next-generation Apple Watch.