The MD Anderson Cancer Center at Cooper has partnered up with Polaris Health Directions to start using the Apple Watch in a pilot project as a support tool for breast cancer patients, reports mHealth News (via iMore). 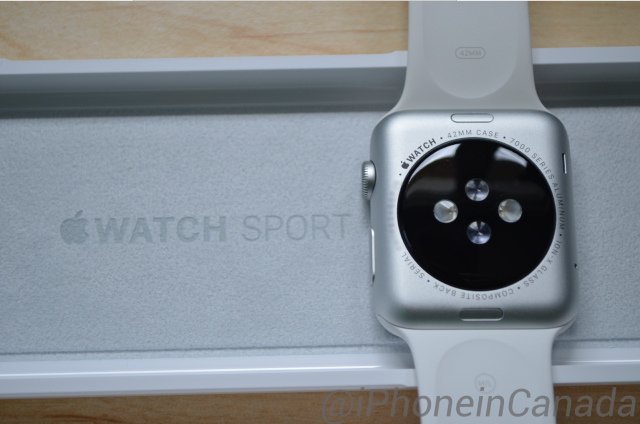 As a result, 30 enrolled patients will be equipped with a 38 mm Apple Watch featuring a pink band using a specially designed app that links to Polaris’ Polestar behavioural health outcomes management (BHOM) platform.

Cori McMahon [PsyD, director of behavioral medicine at MD Anderson Cooper] said the pilot project will look to reach patients at two critical phases – right after they’ve been diagnosed, when they’re “in survivorship phase” and trying not to be overwhelmed, and after they’ve completed treatment, when they’re apt to feel anxious or depressed and not understand why. By capturing information in real time on activity, moods and sleep levels, she said, providers will be able to work with the patients to better understand and cope with their behavioral issues.

Before being implemented, the project will be reviewed and approved by the Cooper Institutional Review Board, while the selection of the 30 patients will be the job of MD Anderson Cooper.