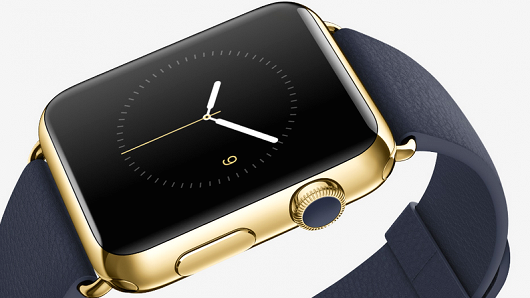 The above claim slightly contradicts an earlier rumour from July, which suggested LG Display would be the sole Apple Watch display supplier – at least for 2015. Now, ETNews’ sources say Samsung has entered the Watch’s supply chain and will also provide OLED panels that Apple could incorporate into a future iPhone. As of now, Apple uses LCD displays on the iPhone.

Fact is, since the introduction of the Watch and Apple’s choice of OLED display, rumours have claimed the company could switch display technologies with the new iPhone. It didn’t happen with the iPhone 6s or 6s Plus, but the latest ETNews report says Apple is expected to make a decision in November.

Apple’s choice could affect Samsung’s move to further pursue production of curved OLED panels at its A3 facilities.

In addition, media reports from Japan have stated that Apple will strengthen its cooperation with JDI for high-end displays and is expected to do so with the forthcoming iPhone, reports Digitimes.