Famed iOS hacker Geohot (aka George Hotz) is set to release a new camera app called Reactions, which is awaiting approval in the App Store. According to @musclenerd, the app is not a joke and is really being pushed by Geohot.

The app’s website has some funny descriptions of how this photography app will differentiate itself from the large pool of other apps. What makes it unique is the fact it utilizes both cameras when taking a photo:

Also, with Reactions, there’s no way to save the photo unless you share it, a feature which makes the app “share deadly”. Users will have 3 seconds to cancel button after sharing a photo–anytime after and your photo will be shared to Facebook. 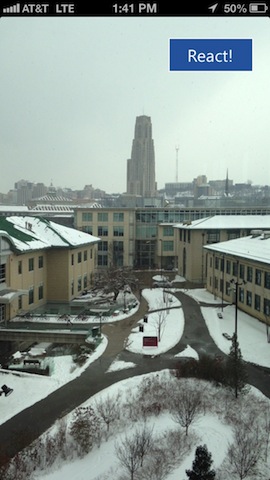 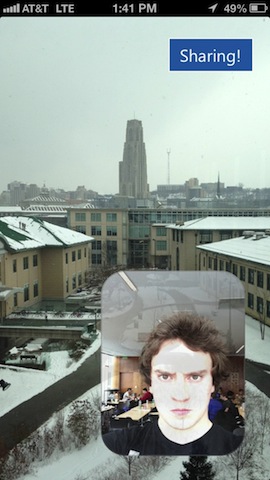 There’s no word on pricing, but this looks to be an interesting app from Hotz. Back in January, Geohot left his job at Facebook and was later extensively profiled in The New Yorker.

This marks yet another iOS hacker turned developer as @pod2g recently released an app called podDJ, part of his new company 2G Lab.