Good news Zelda fans, Nintendo has just announced a new addition to their lineup of mobile games, with this one to be based on the famed The Legend of Zelda franchise. 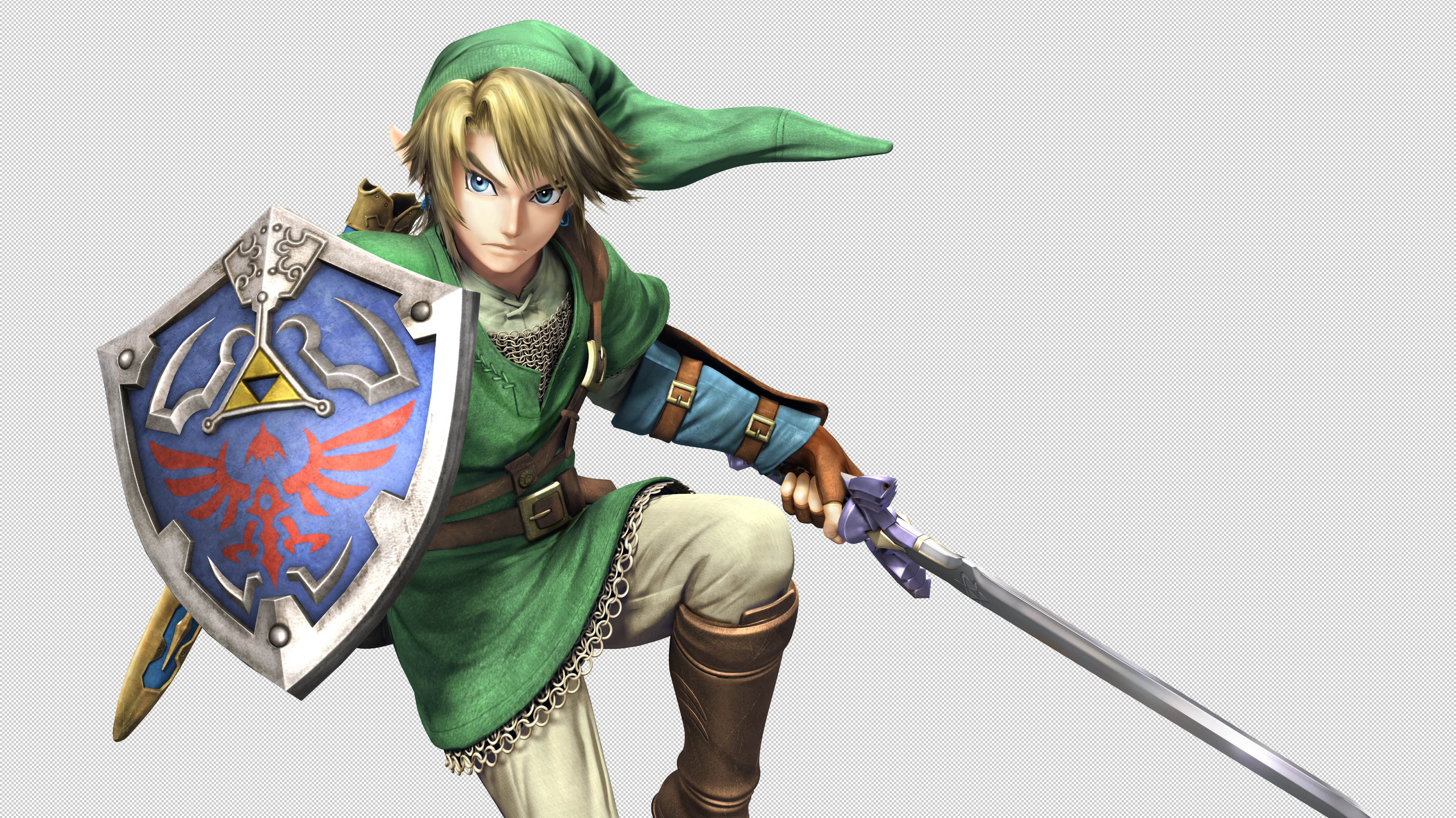 According to an unconfirmed report in the Wall Street Journal, President of Nintendo, Tatsumi Kimishima, revealed plans to release two to three mobile titles each year at the latest Financial Results Briefing.

According to “people familiar with the matter,” an Animal Crossing smartphone app is likely to release sometime in the latter half of 2017, and The Legend of Zelda’s new smartphone game is expected to follow that, but the sources cautioned that the timing and order of the releases could be changed.

The reported moves comes as the Japan-based company seeks to expand its footprint in the mobile sector, as the company has released Miitomo, Fire Emblem Heroes, and Super Mario Run for smartphones. In the year ending March 2017, Nintendo earned less than $176.4 million from mobile games, the Wall Street Journal reports. Nintendo has revenues of some $4.3 billion during the last fiscal year.

No other details have been announced as yet, so it is not yet known if The Legend of Zelda game will be pay-to-play like Super Mario Run or free, like Fire Emblem Heroes, Nintendo’s two current mobile games.

The Zelda franchise has been massively successful in the U.S.—so successful that its most recent iteration, The Legend of Zelda: Breath of the Wild, has been outselling Nintendo’s popular new game console. While 906,000 Switch consoles sold in March, about 925,000 copies of Zelda for Switch were sold in the same month.