Nokia was one of the companies rushing to “aid Apple” after the iOS 6 launch that triggered “Maps-gate”. Apple’s Maps application caused a worldwide uproar as the service wasn’t up to the company’s high-standards. 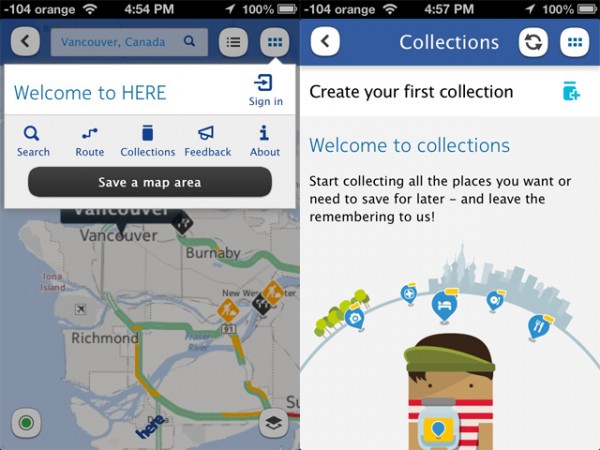 However, 13 months later the picture looks totally different: Apple has done an incredible job improving its mapping service and has acquired a couple of mapping companies as well. Nokia, on the other hand, has decided to pull its maps application, saying that “iOS 7 harmed the user experience”.

“We have made the decision to remove our HERE Maps app from the Apple App Store because recent changes to iOS 7 harm the user experience. iPhone users can continue to use the mobile web version of HERE Maps under m.here.com, offering them location needs, such as search, routing, orientation, transit information and more, all completely free of charge,” a statement sent to Engadget reads.

Users can still access the Nokia Here Maps via the Web using the m.here.com address.