Earth Day is next Tuesday, and Apple will celebrate the day in its retail stores and on its Cupertino campus, multiple Apple employees have informed 9to5Mac. 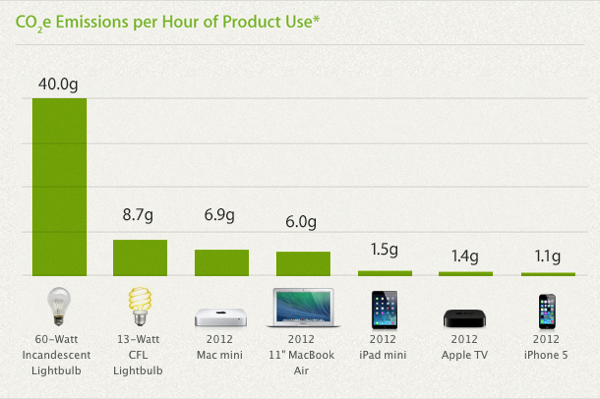 This year the iPhone maker will honour the day by going green: literally. Apple will cover its logos with green, similar to what is does to honour World AIDS day, when it changes its logo to red. Also, the company apparently gave its employees new Earth Day shirts to wear on the special day and scheduled an event at its headquarters at 1 Infinite Loop in Cupertino.

It is worth mentioning that Apple has been vocal in its environmental efforts, and there have been visible results already. The company aims to power its data centers with 100% renewable energy.

The iPhone maker’s efforts have been rewarded by Greenpeace by rating the company as the top “green energy innovator” in its recent report, after initially being sour towards Apple’s renewable energy plans.