Both Siri and Cortana are strongly rumoured to be getting standalone devices before long to compete on an equal footing with the Echo-supporting Alexa and Google Home-included Google Assistant, but “Apple’s first home AI product” has only today become a near certainty, reads a new report from 9to5Mac. 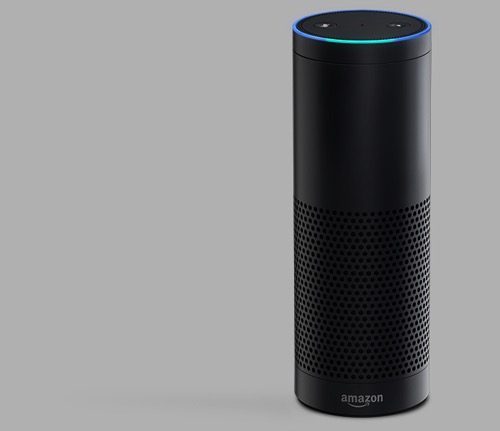 KGI Securities analyst Ming-Chi Kuo said in a note to investors seen by 9to5Mac that Apple will launch a “Siri Speaker” product at WWDC 2017 in June. Kuo, who has an accurate track record when predicting Apple’s plans, says there’s a more than 50% chance of Apple announcing the device at its developers conference next month. The product should then hit stores in the second half of the year, though it’s unclear how much it will cost.

“Again, Kuo was hesitant to pin down a date for the launch of this new Apple product but it seems likely that it will be unveiled (and go on sale) before the end of the year,” reads the report. “A WWDC debut would make sense if Apple is also planning SDK integrations with the Siri Speaker for developers and if it has other announcements for new Siri enhancements in the wings.”

Another “leak” come from prolific tipster Sonny Dickson, who told Mashable’s Jen Ryall that the smart speaker will sport a design that’s inspired by the Mac Pro, and the UE Boom’s mesh styling.  Dickson did not mention anything about a release date for the device, or a price. He believes that Apple could launch the device at this year’s WWDC.

As many as 10 million units could be shipped in the first year of availability, Kuo projects, and Inventec, the Taiwanese ODM behind Apple’s wireless AirPods, is likely in charge of manufacturing the “home AI product.”

Although it is not clear if the rumours are true, if Apple’s smart speaker does hit the market ‘it would be Apple’s most significant piece of new hardware’ since debuting the Apple Watch in 2014.