After crunching the crowdsourced data from their sister company Ookla’s Speedtest between June 1 and September 14, 2015, the PCMag jury is back in with a winner of the “Canada’s fastest mobile network for 2015” title. The third annual test of local wireless networks found that Bell takes the crown for this year. 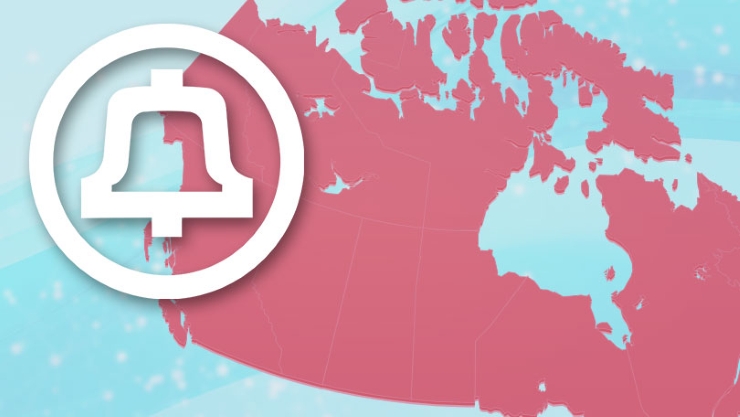 As PCMag points out, the competition is fierce between the Big 3, but the work Bell and Telus have done on carrier aggregation and the latest technology upgrades have had visible results, which has propelled Bell to the top of the list. All this is happening while Rogers is taking steps to launch its LTE-A (LTE-Advanced network).

Based on previous results published by Rootmetrics and OpenSignal, we know that the Big 3 have strong competition in certain areas, such as SaskTel and Videotron’s shared network with Rogers. The PCMag report corroborates that data.

Of course, high data speed comes at a cost, and, as we have previously pointed out, Canadian consumers only win in areas where the competitors are strong enough. For example, rates in provinces with LTE-based competitors such as MTS and Videotron tend to be lower than in Ontario, Alberta, and B.C, where Wind has coverage. At this point Wind isn’t a threat to the Big 3, but may become so when it deploys its own LTE network.

Here is a breakdown of prices:

If you want 10GB on a major carrier, it’s going to cost you at least $125/month. But competition clearly matters. Rates in provinces with LTE-based competitors like MTS, Telus, and Videotron tend to be lower than rates in Ontario, Alberta, and British Columbia, where competitive carrier Wind is considered too anemic to be a threat. Telus, for instance, has a special Manitoba/Saskatchewan 5GB plan for $65/month. The same plan purchased in Ontario would cost $85-105. In Quebec, Bell’s rates are often $15/month less than they are in Ontario, probably because of Videotron’s competition.

Note that PCMag’s results are just a snapshot in time. Carriers are constantly working on improving their networks, so this can change. But since it is an annual report, we are curious to see who might win the race next year.

Rogers’ proposed $26 billion takeover of Shaw Communications, if successful, could deliver a $216 million payday to 12 hedge funds that bet on it — reports Reuters. The controversial and heavily contested merger has a January 31 deadline. With the Federal Court of Appeal rejecting the Competition Bureau’s appeal of the merger on Tuesday, Rogers and...
Nehal Malik
21 hours ago