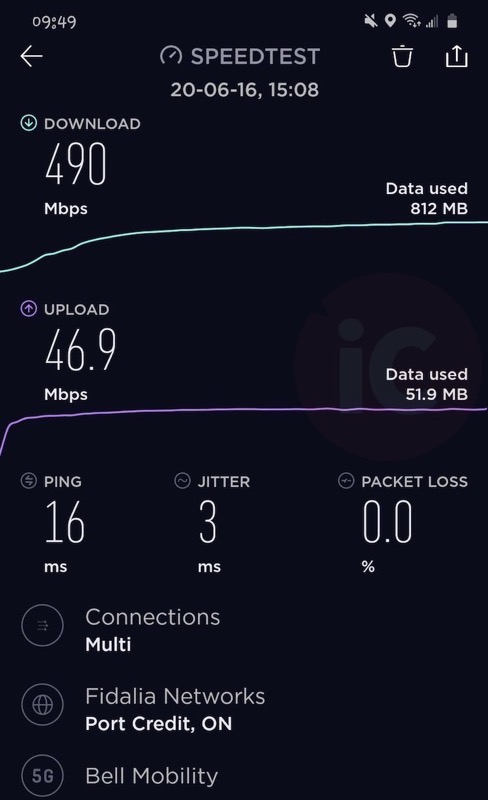 The move followed in the footsteps of Rogers from earlier this year, while Telus launched its own 5G network one week after Bell.

Some Bell customers with compatible 5G devices have been using the company’s 5G network, with one user sharing some early speedtests.

iPhone in Canada reader, Donato, recently shared a video of Bell’s 5G network and how it performed throughout the Greater Toronto Area on his Samsung Galaxy S20. The company’s initial 5G network launch is using AWS bands.

In the video above, Donato shows Bell 5G download speeds hitting up to 490 Mbps in his tests, while also consuming a tonne of data in the process, as expected. Each speedtest where he hit speeds of close to 500 Mbps, consumed over 800 MB in data. In total, Donato told iPhone in Canada he burned through 6.5GB of data to make his video.

On a related note, Telus users with compatible devices and plans are also seeing 5G network signal indicators, such as seen below (thanks Chris): 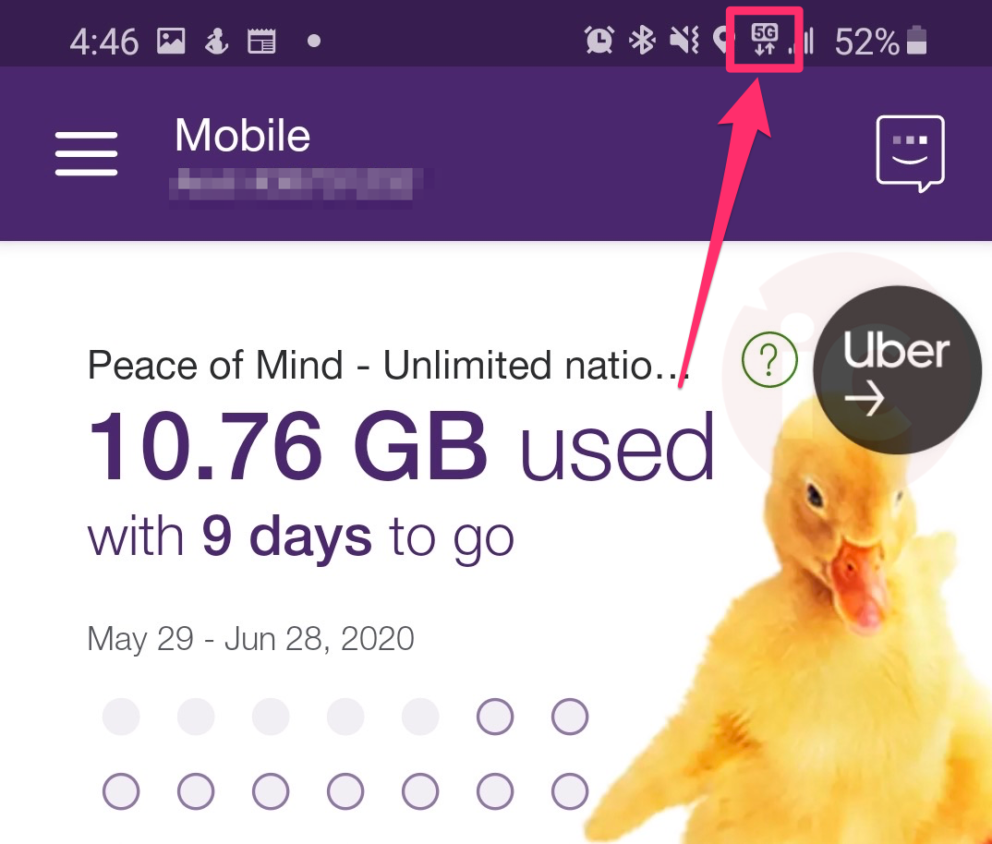