How are you spending your Sunday funday? Forget about relaxing on the couch binge-watching Netflix, let’s go line up outside a Fido store!

That appears to the case at some Fido retail locations across Metro Vancouver. Ever since Fido launched their $40/4GB plan (to match Virgin—who matched Telus’ Public Mobile $38/4GB plan) for existing users, people are lining up in droves to sign up, as the offer expires tomorrow (it’s only available in BC and Alberta).

iPhone in Canada reader @ClaudeYJL shares this image of the line up at Guildford Town Centre in Surrey: 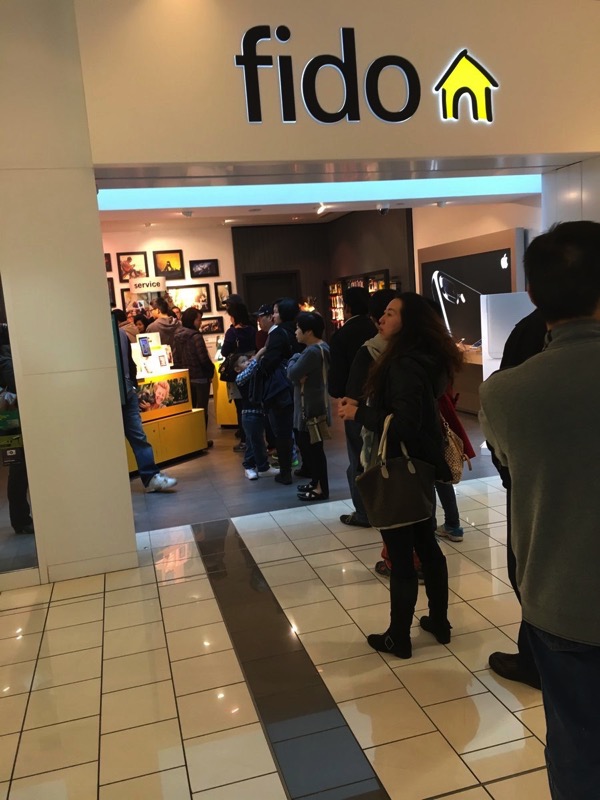 Here’s another line up outside the Fido store at Metrotown in Burnaby, shared with us by @Justrick2003: 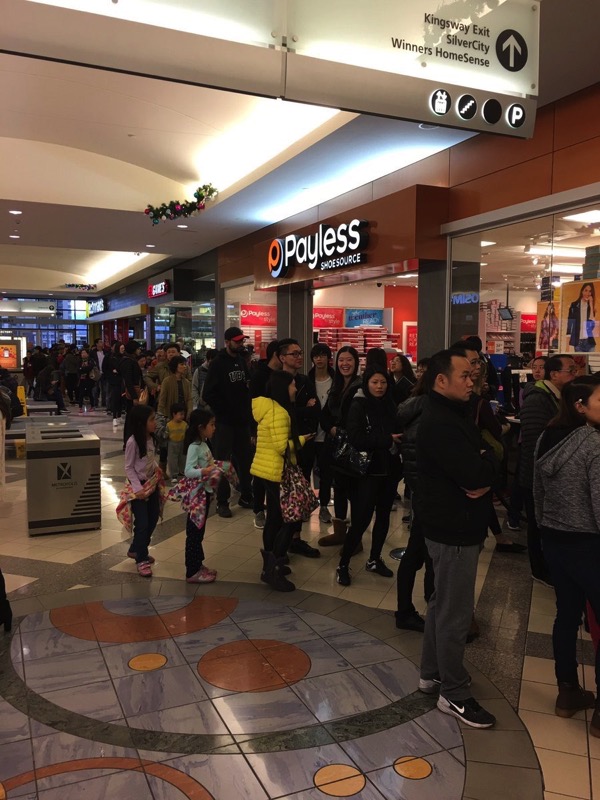 Here’s another view of the Metrotown line up by @Itembox18: 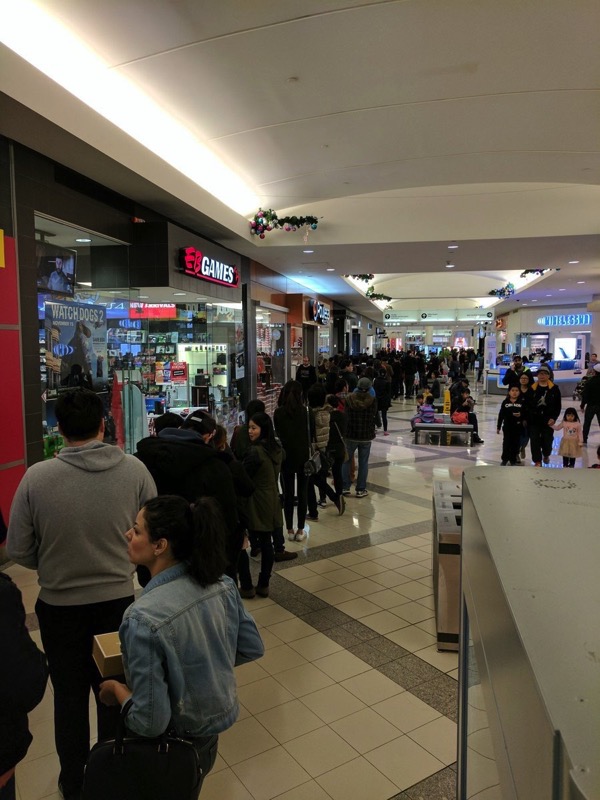 The Fido $40/4GB plan—which goes until tomorrow—is available to new and existing users, in what appears to be a last ditch attempt to prevent customers from jumping ship to the $38/4GB Public Mobile plan, which expires today (people have been lining up for SIM cards in Vancouver and Toronto!).

Someone should tell these people to talk to online chat or go visit a Fido dealer to make changes to their plan. However, some readers have mentioned Fido customer care has been really busy with this plan, with some calls taking hours to complete the switch.

We normally see the ‘Big 3’ making wireless movies in unison, but Telus has played a slick card with Public Mobile’s $38/4GB promo plan. It has caused Rogers/Fido and Bell/Virgin to react accordingly, to the benefit of consumers.