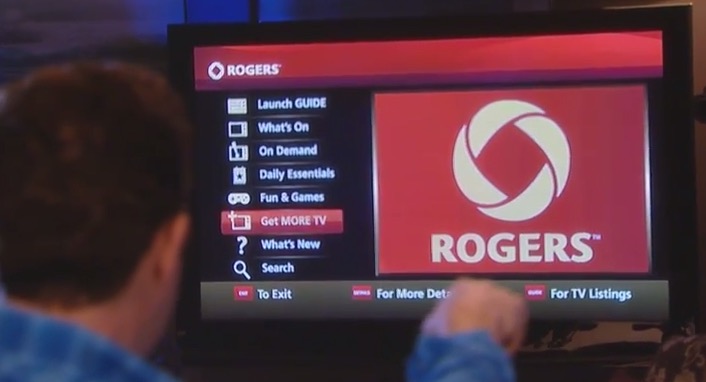 Last November, Rogers started airing a new TV ad noting its evolution with technology along with admitting “we’ve made mistakes”. Now, the CBC’s Rick Mercer has parodied the commercial (which aired extensively throughout NHL coverage) with the following “new Rogers service”. We won’t spoil it—check it out below:

Here’s the original Rogers ad below:

The Rick Mercer Report last fall also had some fun by reporting their take on Rogers’ CEO calling Bell a “crybaby” and also a video about how both companies can find love with “Conglomerate” in 2012.

So, would you subscribe to this ‘new’ Rogers service? I wonder if a Share Everything plan is required…