TELUS Optik On the Go Updated with iPhone 6/6+ Support

TELUS Optik on the Go for iOS has been updated today with iPhone 6 and iPhone 6 Plus screen support, plus iOS 9 compatibility and other unnamed bug fixes and improvements. 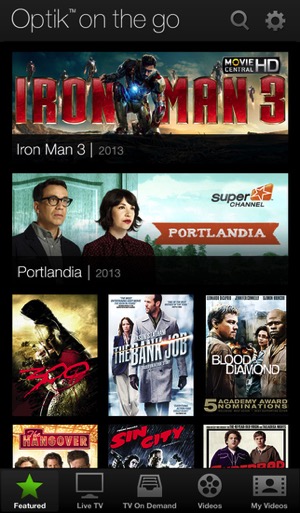 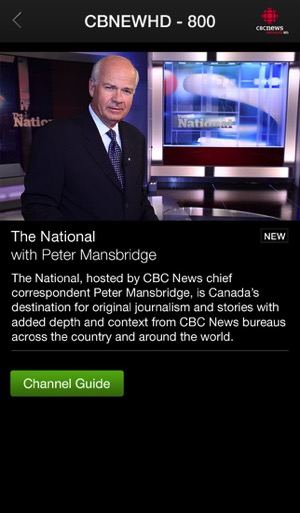 The app allows live TV viewing of 98 channels over home Wi-Fi, plus 33 others that support Wi-Fi and mobile networks. Optik on the Go first launched back in early 2012 for viewing on demand content only.

The update comes on the heels of yesterday’s officially announcement of Shaw FreeRange TV for iOS, which allows Shaw customers to view live TV and download kids’ shows for offline viewing.

Since the launch of TELUS Optik TV five years ago out west, the latter has eaten away Shaw’s television marketshare, which currently stands at 2.6 million customers.

Two earthquakes in Turkey and Syria have occurred in a span of 12 hours, causing devastation in both nations, and now Telus and Koodo say they are now helping with relief efforts. Telus and Koodo said immediately, they are waiving all roaming charges for calls, text and data overages for customers currently in Turkey and Syria. […]
Gary Ng
2 days ago

One of Canada’s largest telecoms has confirmed it has acquired independent internet service providers (ISPs) Altima Telecom and London, Ontario-based Start.ca. Both companies are resellers of internet and cable services. Peter Novak, Vice-President of Insight & Engagement at TekSavvy, said on Friday morning, “Got it confirmed: http://Start.ca, another indie ISP, has been quietly acquired by […]
Gary Ng
5 days ago