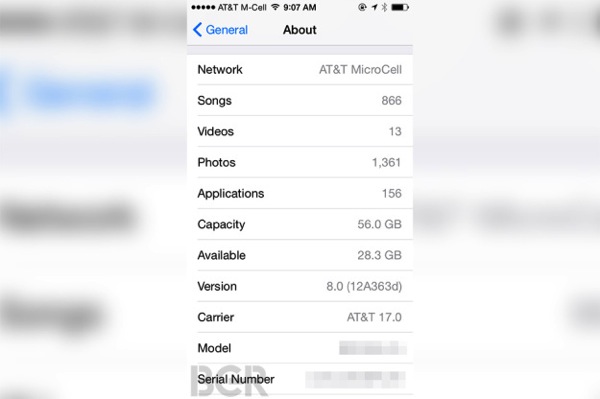 Every developer’s eye was on Apple yesterday, as they await the release of another beta of the iOS 8, which, unfortunately, didn’t materialize in the end. Or, at least not, for registered developers: Apple did release the iOS 8 beta 6 yesterday (build no. 12A363d) but according to BGR, only to testing partners.

As it turns out, we are very close to the GM (Golden Master) build of iOS 8, and Apple decided to release the sixth beta of iOS 8 to testing partners first, which must be accepted by all parties by September 5th, ahead of the rumoured iPhone 6 launch.

A source, speaking with BGR, claimed that this build was rejected earlier today, because it had a major issue: YouTube videos didn’t work in Safari. In other words, the sixth beta of iOS 8 is still in the works, but developers can expect it to arrive soon.

Meanwhile, BGR shared the changelog provided by Apple with the allegedly rejected iOS 8 beta 6. The latest beta comes with multiple fixes including, but not limited to, baseband and telephony, continuity, FaceTime, Messages and springboard.