The iOS 7.1 beta brings bug fixes and performance improvements. At first glance, typing seems much faster and autocorrect seems to be much better compared to previous versions. Seems like it has reached the speeds seen back in iOS 6, but this is the first impression.

Notable changes: iOS 7.1 beta includes a new toggle for “dark keyboard” which can be found by visiting Settings > General > Accessibility and then locate the “Use Dark Keyboard” right above “Reduce Motion.” Continuing to explore the Accessibility tab, there is a new “Darken Colors” options under “Increase Contrast.” 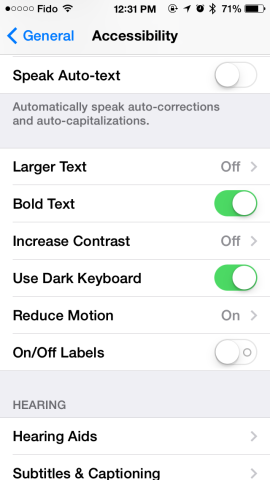 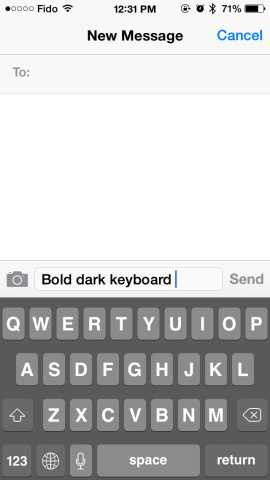 Among other changes, we can note the new HDR Auto feature in the Camera app,  new “Upload Burst Photos” in the Settings > Photos & Camera and the Notification Center “x” icons are larger now. 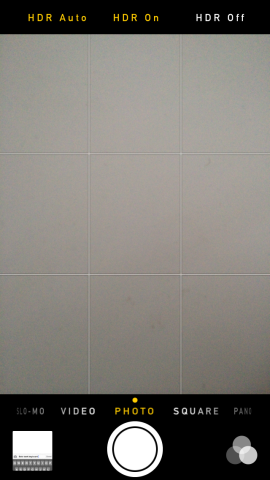 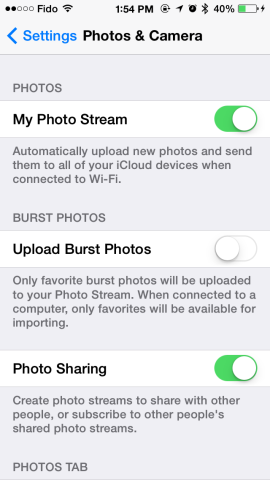 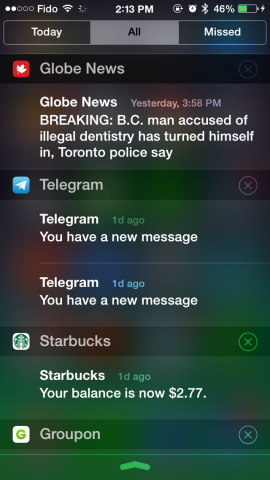 We continue to dig through the new iOS 7.1 beta and will update the post accordingly.