Ever since the gold iPhone 5s was confirmed by Apple during the iPhone event held earlier in September, the rumour mill has been suggesting that the next-generation iPads will be available in gold as well. A Chinese image leak is about to confirm it.

Ctechcn has obtained a new set of high-res images of what the source claims are the iPad 5 and iPad mini 2 rear shells in gold. Alongside the rear shell, the images capture the packaging pictures, showing where the leak comes from: Apple’s supplier of ZH. 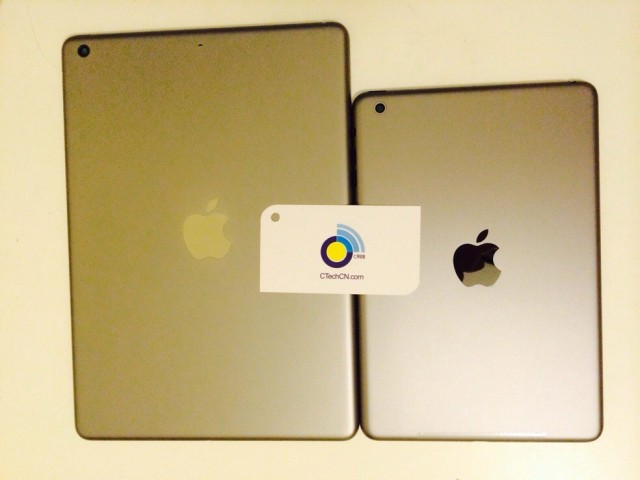 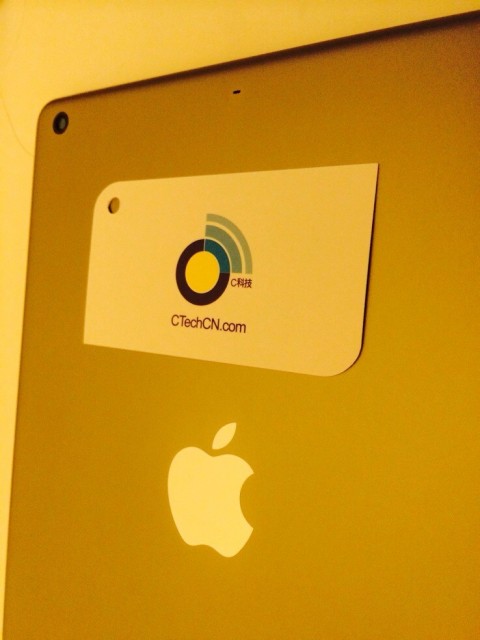 The above images serve could as another set of “evidence” that Martin Hajek’s renderings will shortly materialize, and that those after a gold version of the iPad 5 or iPad mini 2 will be able to purchase one. 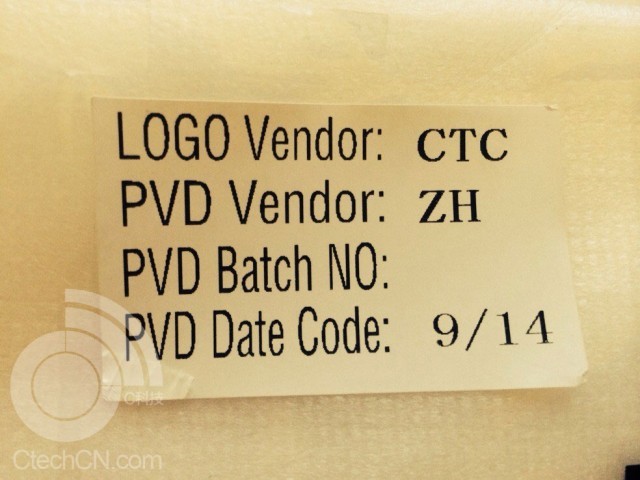 Earlier last month Ctechcn obtained a couple of other images of the alleged SIM tray of the iPad 5 and iPad mini 2, suggesting that Apple is indeed working on colourizing the tablet line.