Apple will release the iPad Air 3 in the first half of 2016, according to a note to investors issued by well-connected KGI Securities analyst Ming-Chi Kuo (via MacRumors). Sources speaking with the analysts claim Apple won’t include the headline feature of the iPhone 6s, 3D Touch, in the next-generation 9.7-inch iPad, due to manufacturing issues within the company’s supply chain. 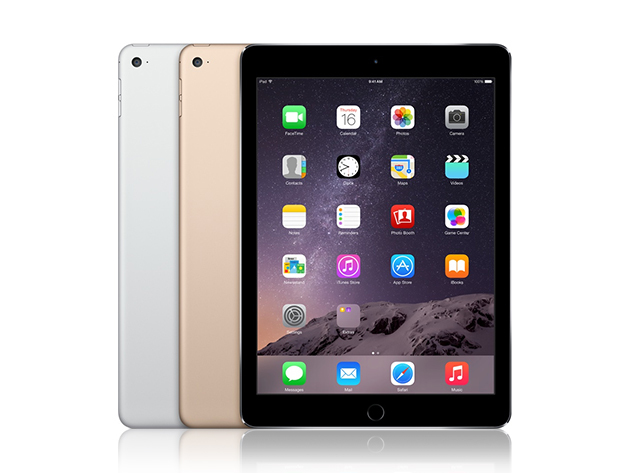 The iPad Air 3 could be out in March 2016, when Apple is rumoured to be holding its next media event. If the whispers prove correct, alongside the next-generation iPad we will likely see the Apple Watch 2 and a 4-inch iPhone. The latter is rumoured to be a colourful and upgraded version of the iPhone 5s and to feature NFC to boost Apple’s mobile payment platform.

You may recall that Apple held one major media event in September, which focused on the iPhone 6s/6s Plus, the Apple Watch Hermés, the iPad Pro, and the Apple TV 4. The company skipped refreshing the full-sized iPad, so the possibility of launching the iPad Air 3 next March is high, especially as Apple had a March event this year, at which it introduced the 12-inch MacBook and Apple Watch pricing.

As for the iPhone 7, Kuo says 3D Touch will have similar technology and structure as the iPhone 6s and will likely be announced around September.