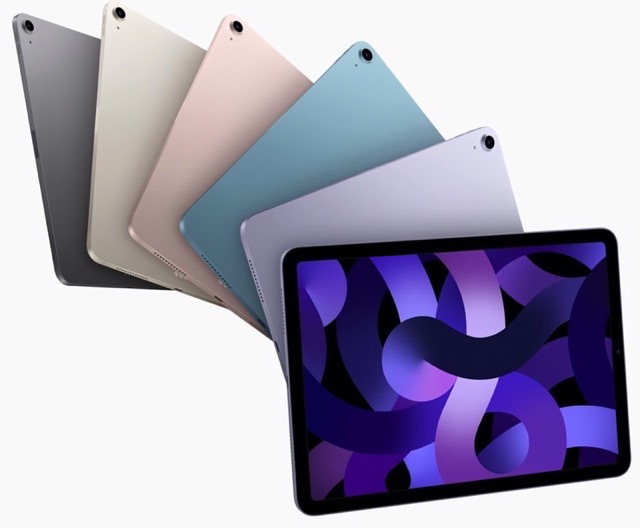 The 2022 iPad started making its way into customers’ hands on Friday, but there have since been some worrying reports of subpar build quality and creaking noises (via Reddit).

“I ordered and received two blue iPad Air 2022 today and I’m a bit shocked,” said Reddit user mezzox33142. “The aluminum backplate is a lot thinner than on the iPad 4 which I also have. You can almost feel the battery through the plate when you hold the device. Both iPads have the same feeling and are making creaking noises when you hold them. This did not happen on the iPad Air 4”

Like its predecessor, the iPad Air 5 comes dressed in an all-aluminum unibody, but customers are saying there’s a palpable difference in quality between its shell and that of its predecessor.

“Feels like I can feel the inside from the back. More than OK once I put it in my folio case, but feels weird when naked,” said another Reddit user on the same thread. Another user said they could very easily feel a gap between the rear of the iPad and its internal components when the device is in their hands.

Check out a video of the creaking noises customers are complaining about below:

Several users said they would be returning their 2022 iPad Air on account of these issues.

What are your thoughts on the build quality of your iPad Air 5? Have you noticed any creaking? Let us know in the comments below.