At WWDC gets closer and closer, many are focused on upcoming software announcements such as iOS 11. This year, however, many precious reports have touched on the possibility of new hardware announcements, including the upcoming new 10.5-inch iPad Pro. 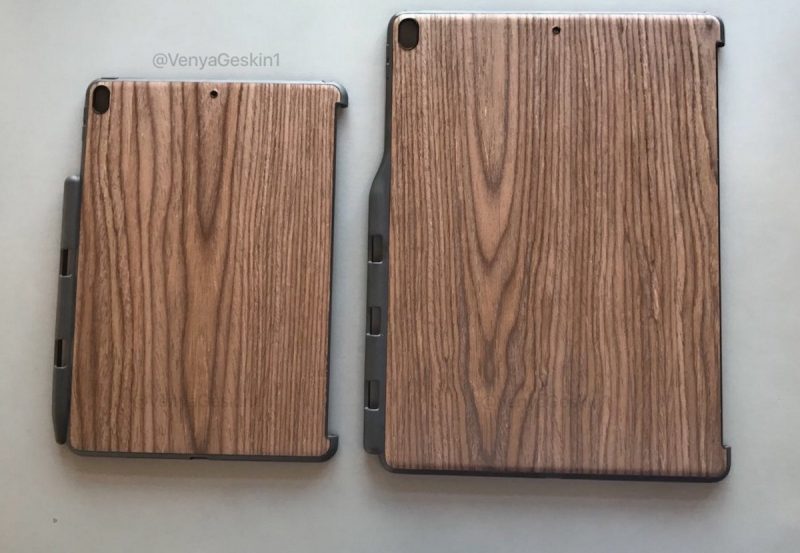 Now, according to a new report from 9to5Mac, a collection of newly released images claim to show cases for Apple’s upcoming 10.5-inch and 12.9-inch iPad Pro devices, and they give us a bit of an idea of how the new tablet is going to look. 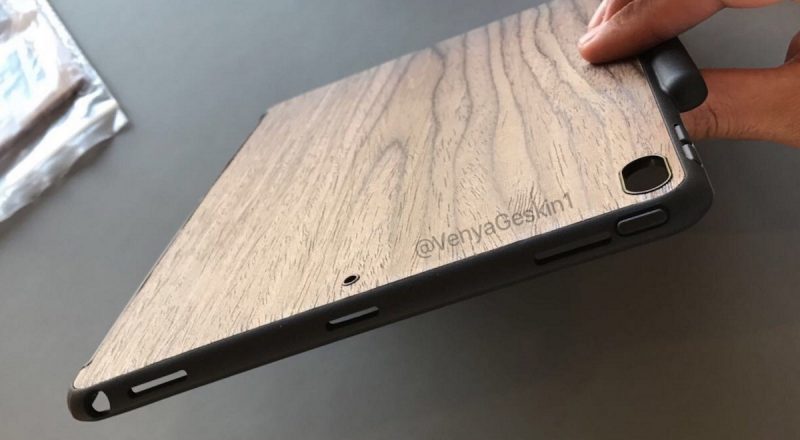 The iPad cases also include several large cutout sections for what will most likely serve for the tablet’s four speakers, including two at the top of the case and two on the bottom, on both sides of the Lightning port. This is a solid indicator that the upcoming 10.5-inch model will most likely continue the stereo audio system of both the iPhone 7 and the newest 9.7-inch iPad Pro. 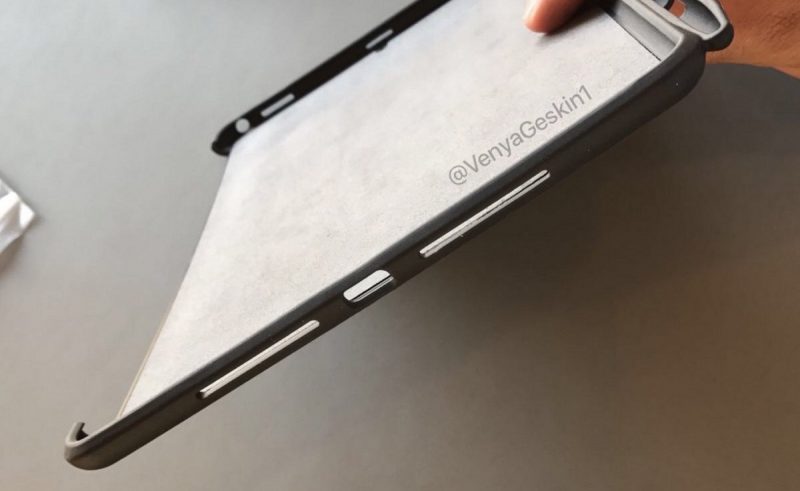 As expected, the case also features a cutout for the lock button as well as one for the traditional 3.5mm headphone jack, which is thankfully still included on the upcoming iPad models. Of course, the traditional volume rockers remain on the right side of the iPad case as well.

With production on the 10.5-inch iPad reportedly ramping up, the device could debut as early as WWDC, which takes place two weeks from today.