iOS developer and code hunter Guilherme Rambo, writing for 9to5Mac, has again uncovered some clues as to what to expect for new iPad Pro models rumoured to debut this year.

His latest discovery comes from iOS 12 beta 5, which suggests next iPad models could include rounded corners in its display, similar to what we currently have on iPhone X:

However, a new asset we’ve discovered suggests that the new iPad Pro models will in fact have a display with rounded corners. The asset is a mask used to round the corners of some UI element, and its format is very clearly a rounded rectangle (or squircle). The asset mentions J3xx, which indicates a 2018 iPad model number (J3 followed by two more digits). There’s also another similar asset for this year’s entry level iPhone (codenamed N84), which seems to confirm the rumors that all of this year’s iPhones will have a design similar to iPhone X.

Rambo’s tests with the iOS Simulator proved iOS 12 on iPad can indeed show rounded corners. He provided a screenshot showing the iPad multitasking split view interface and how it looks with a rounded display: 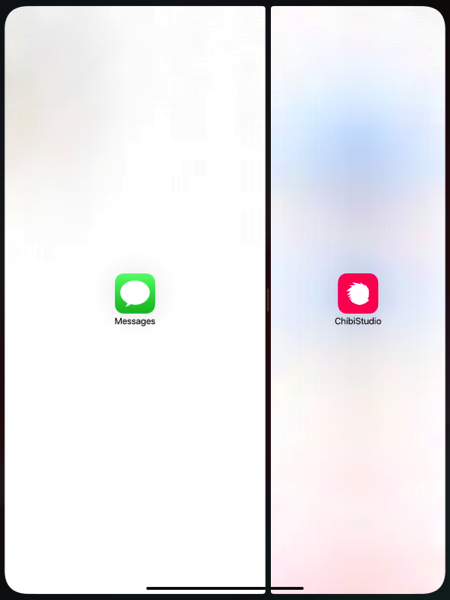 He says he doubts the Home screen indicator along the bottom will be “that wide”, as shown in his image.

Other iOS 12 beta tidbits have recently uncovered Face ID for iPad Pro, along with a thinner bezel design and lack of Home button. In regards to iPhone, iOS 12 has also hinted at a larger ‘iPhone X Plus’ model and a possible dual-SIM version.