Chinese site feng.com posted a set of screenshots allegedly showing the specs of a yet-to-be-released 2015 MacBook Air produced by Foxconn. The screenshots were spotted by MacRumors and show the hardware information of a low-end 13-inch MacBook Air with an Intel Core 1.6 GHz i5-5250U processor and Intel HD Graphics 6000. 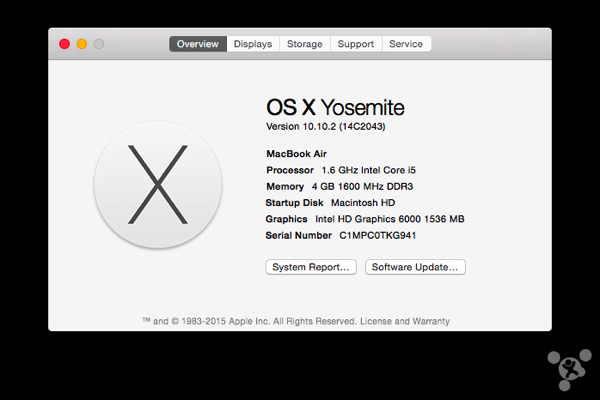 The device has a 13.3-inch display with 1,440 x 900 pixel resolution, a battery similar to the one seen in the currently available version, and 4 GB of RAM.

What’s noteworthy, though, is that the device runs a custom version of OS X Yosemite 10.10.2 with a build number of 14C2043 (the currently available build is 14C109) and that the serial number visible in the screenshots isn’t registered with Apple — as noted by MacRumors. 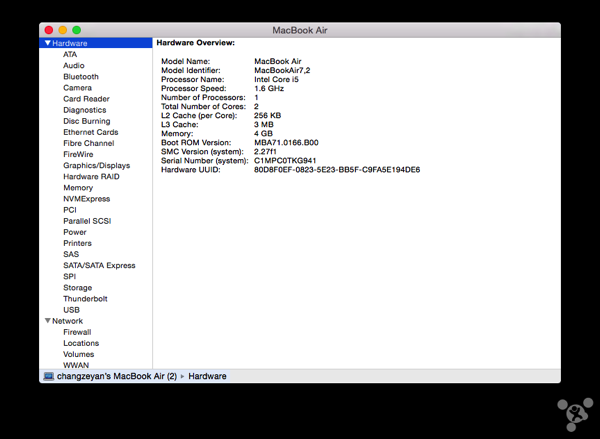 The forum poster also shared a screenshot showing three 2015 MacBook Air models: two with a 1.6 GHz Intel Core i5 processor as well as 128 GB and 256 GB storage options, while the third one will reportedly use an Intel Core i7-5650U 2.2 GHz processor and come with 8 GB of RAM and 512 GB of storage.

Apple has scheduled a media event for next Monday, March 9, when we will likely get more information about the Apple Watch. It makes sense for Apple to take the opportunity and announce a MacBook Air refresh. There is a slight possibility for a 12-inch Retina MacBook Air announcement, too, but the sources reporting this were vague enough for us to take it with a grain of salt.