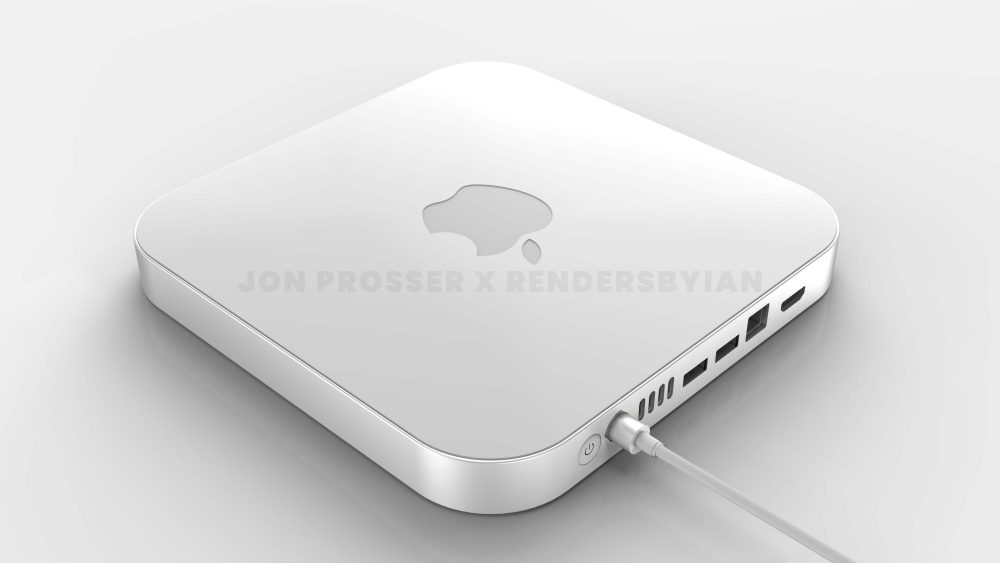 Renowned Apple analyst Ming-Chi Kuo (@mingchikuo) of TFI Asset Management Limited said in a Saturday tweet that he believes Apple’s Mac mini refresh, expected to feature next-generation Apple Silicon, will launch in 2023 and retain the same form factor and design as its predecessor.

I think the new Mac mini in 2023 will likely remain the same form factor design.

We first saw renders of a new Mac mini surface back in May 2021. Analysts, including Bloomberg‘s Mark Gurman, have had Apple’s Mac mini refresh pegged for a 2022 launch.

However, the Cupertino, California-based tech giant’s launch of the M1 Ultra-powered Mac Studio at its ‘Peek Performance’ event earlier this week may have pushed a new entry-level Mac mini further down the road.

According to a Wednesday report, Apple’s next Mac mini update will feature the company’s heavily-rumoured M2 and M2 Pro chips under the hood. The M2 chip is going to succeed the base M1 SoC Apple introduced back in 2020, but won’t be as powerful as Apple’s higher-end M1 Max and M1 Ultra offerings.

Apple will gradually release beefier versions of the M2 chip, much like it did with the M1. One of those versions, the M2 Pro, is expected to be an optional upgrade for the company’s upcoming Mac mini.

We might not have to wait until next year to see Apple’s M2 chip in action, though — a DigiTimes report from Thursday claimed that Apple is gearing up to unveil a series of M2-powered Macs later this year.